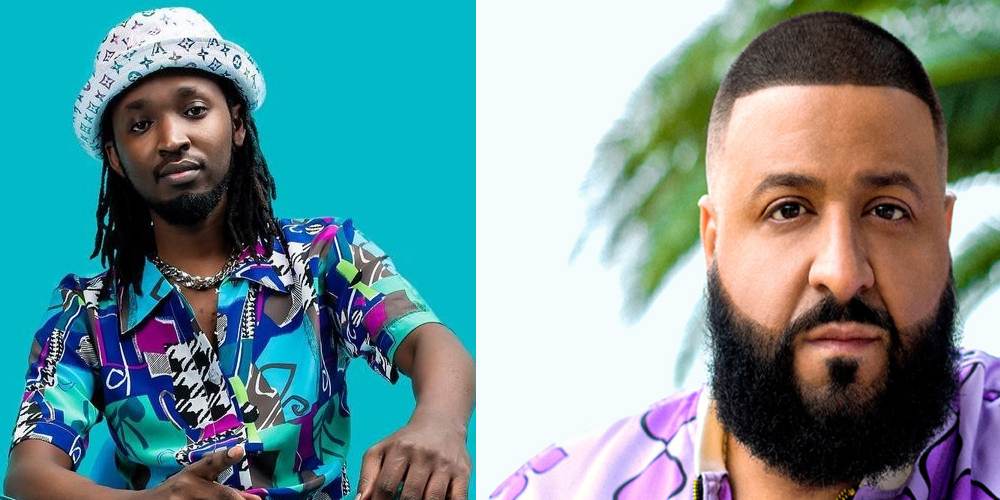 Award-winning American disk jokey and music producer DJ Khaled is set to launch a new album dubbed God Did and he is doing it big when it comes to drumming support for the new project.

DJ Khaled has recruited a good number of celebrities across the world for the official promo of the God Did the album.

In the promo, Kenyan music producer Motif the Don is part of the team representing Africa alongside DJ Joozey from Tanzania.

An excited Motif reposted the promo video with a caption that says;

“DJ Khaled did! Out here repping Africa to the world.”

DJ Khaled officially revealed the name of his upcoming 13th studio album on Wednesday after teasing his fans for months with snippets of the new project.

“God Did, the official album tittle for my 13th studio album coming soon. I made this album for all the believers and non-believers., They did not believe in Us…do you?” DJ Khaled said.

Just like his previous album, it looks like God Did will be another star-studded affair. He has severally shared behind the scenes while in studio with artistes like Drake, Kanye West, Lil Baby, Lil Durk, Don, Toliver, Roddy Ricch, Guna, Future, and 12 Savage.

The God Did title was inspired by Khaled’s viral phrase a mantra that has been adopted by the likes of Kevin Hart and LeBron James.