BREAKING NEWS
GMT-4 07:55
Home Black Global Mr. Beautiful “Agya Koo and others who campaigned for NPP should bow their heads in shame” 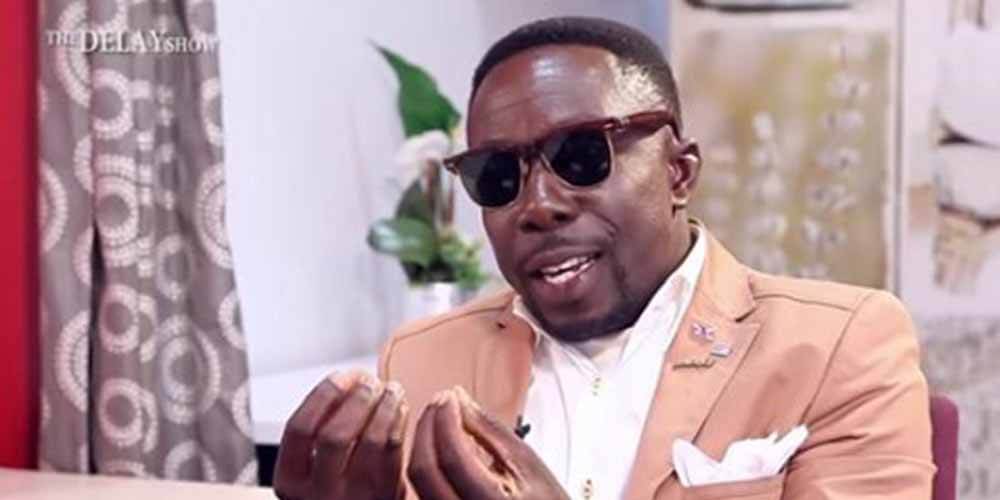 Mr. Beautiful “Agya Koo and others who campaigned for NPP should bow their heads in shame”

Mr. Beautiful, a Ghanaian actor and Pro NDC, has said that Agya Koo, others, who voted for and backed the NPP party should be ashamed of themselves after President Nana Addo Dankwa Akufo-dismal Addo’s performance.

In a recent appearance on Metro TV, the actor criticized Agya Koo, Matilda Asare, Kalybos, and other celebrities, saying they spread false optimism on behalf of the New Patriotic Party (NPP) in the run-up to the 2016 and 2020 presidential elections, when the NPP’s candidate was ultimately elected.

Mr Beautiful, a staunch supporter of the National Democratic Congress and a former president of Ghana, said that disagreements on policy shouldn’t lead to animosity amongst public figures.

“Because there is politics in your household, I will continue to be involved in it indefinitely. Politics permeate every aspect of life. I cover the cost of gas and my children’s tuition. So, I’ll support a candidate who I believe can save the country.

“Just because we root for opposing teams doesn’t make us mortal enemies. Simply put, you lack maturity. Thus, I am immune to any opposition. I’m going to try to inspire everyone, “That’s what he said, he explained

The famous actor claims that his endorsement of the National Democratic Congress (NDC) during the general elections in 2012 opened the door for other actors to advocate publicly for political parties.

“My public support for His Excellency John Dramani Mahama in 2012 paved the way for others, including Agya Koo and Matilda Asare, to back the New Patriotic Party in 2016.

“Agya Koo, Matilda, and Kalybos should hang their heads in shame; the party they supported was a failure. Examine the achievements of the guy I voted for, Mahama, for the country “Moreover, he said.