BREAKING NEWS
GMT-4 09:17
Home Entertainment Mr. Papers Calls Out 50 Cent For Speaking On His Daughter’s Eye & Says Lil Kim’s Verse On The ‘Plan B’ Remix Was About Him 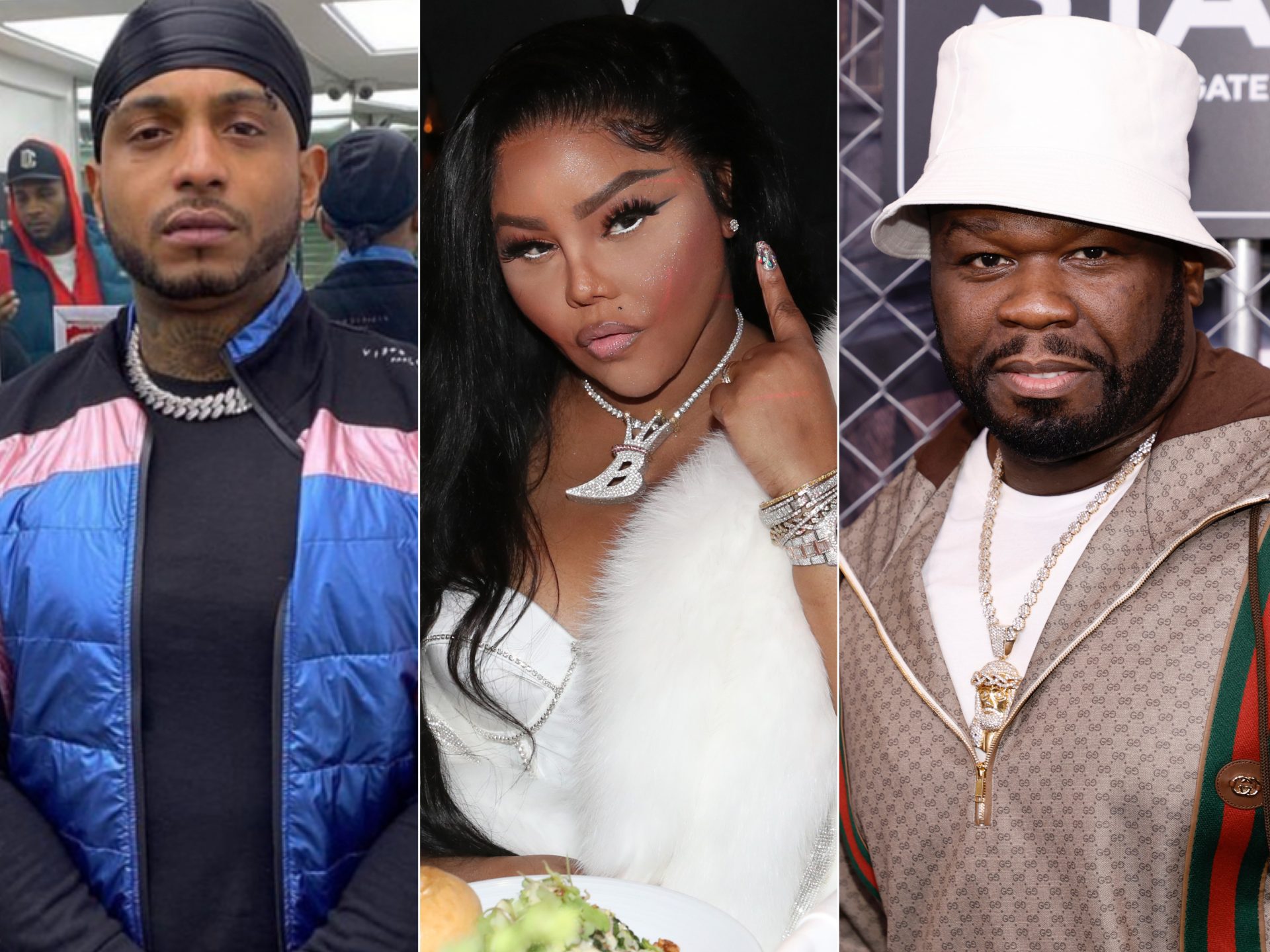 Mr. Papers Calls Out 50 Cent For Speaking On His Daughter’s Eye & Says Lil Kim’s Verse On The ‘Plan B’ Remix Was About Him

Lil Kim hopped on the remix for Megan Thee Stallion’s record “Plan B,” and it definitely caused some drama on social media.

As previously reported, Kim called out 50 Cent after he spoke about her daughter Royal Reign. 50 accused the Queen Bee of speaking about Nicki Minaj’s son in her verse on the record, and told Nicki to “light her a** up.”

Kim quickly let it be known that she would never speak about anyone’s child, and made it clear that she was speaking about an ex in her verse. She also let it known she was not here for 50 Cent speaking badly about her 8-year-old daughter.

On Friday, Mr. Papers, Royal Reign’s father, called 50 out in his Instagram story and said, “Keep my daughter out ya Internet comedy.”

After he shared some words about Kim, claiming that he was the ex that she had been talking about in her verse on the remix.

He said, “Shorty made a whole song about me and YouTube took it down. God don’t like ugly ma. Plan what?”

He also shared a screenshot of a message he received from Rolling Ray about his message to 50 Cent, basically telling him to “do better,” and “tighten up,” because it’s not comedy when 50 is speaking on his child.

50 Cent has not responded to Lil Kim or Mr. Papers at the moment.

Check out a snippet of Lil Kim’s verse on the “Plan B” remix below: