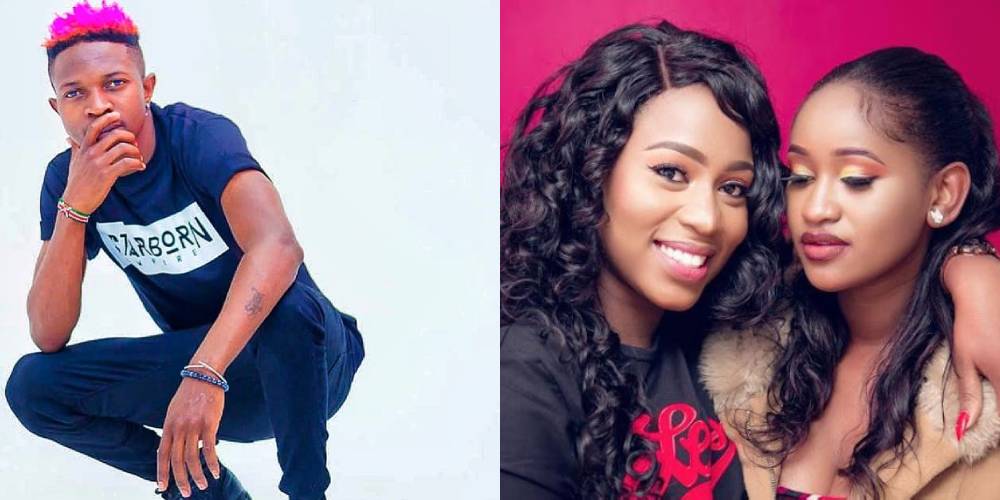 Diana Marua said she and Nimo are no longer beefing. Well, Nimo is not too sure and says things are the same.

We are all grown-ups, so you can’t force issues you understand. It may get to a point later they will meet, talk and iron out their beef. I don’t even think about it. It’s not in my head.”

In April 2022, Nimo told YouTuber Nicholas that she hasn’t seen Diana and they are still in the same place.

Nimo told Kioko that things haven’t changed since that interview in early January this year.

But seemingly countering this allegation Diana Bahati in the same month of April 2022, told Nicholas Kioko on YouTube, that there is no bad blood between them.

“People make mistakes and with time, you come to realise maybe you were not mature enough to handle it,” she said.

“Life teaches us lessons differently, we have never met after that incident. This is the first time I am meeting her and I’m happy. I have no beef with her.”

Diana added that the two have been communicating on phone.

“There is a day I was going through something in my life and she called me and we talked. There are things you don’t take to heart.”

The two fell out in 2019 after Diana Marua allegedly called the cops on Nimo while she was heavily pregnant.