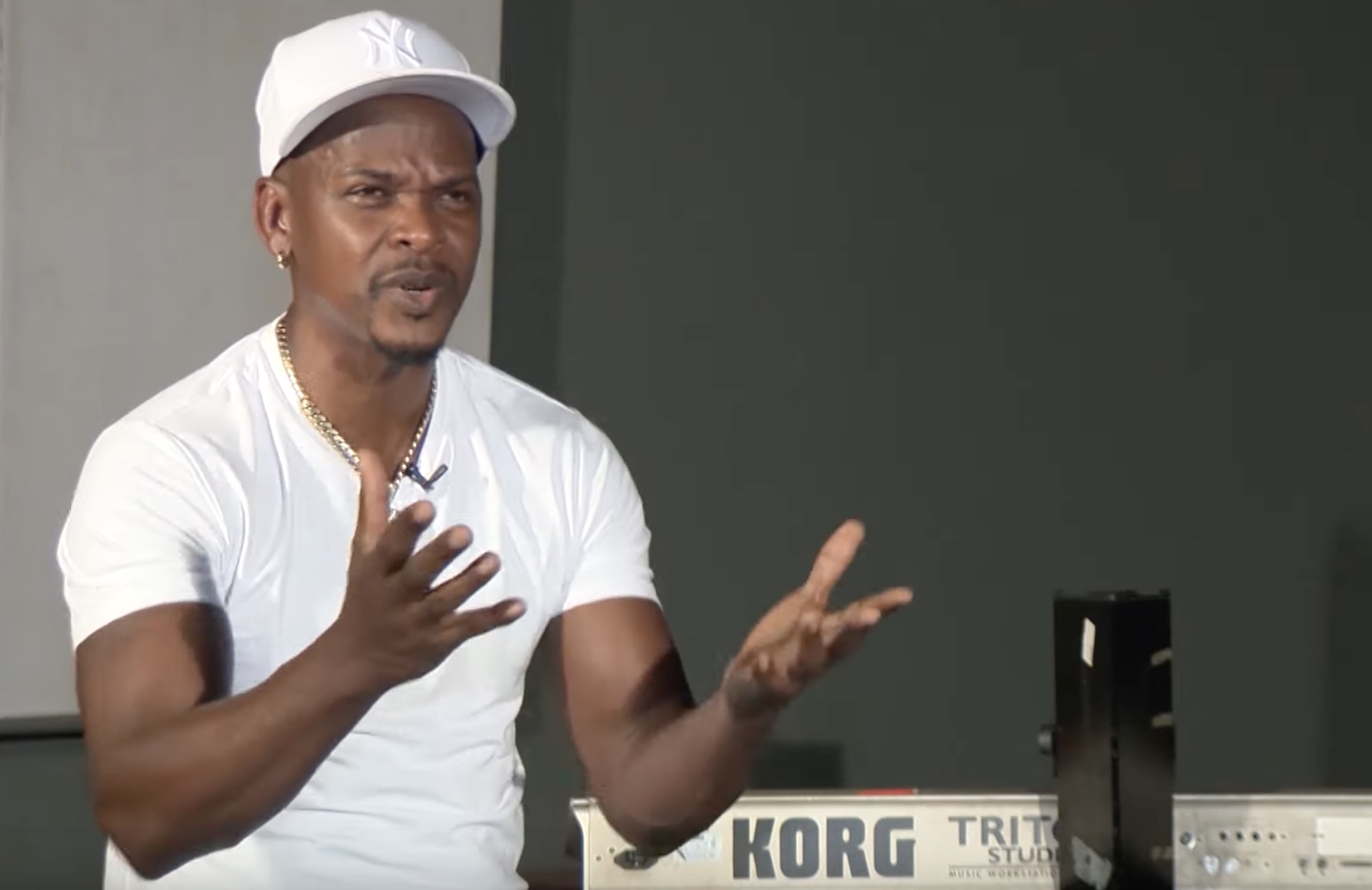 Dancehall artiste Mr Vegas did not hesitate to send a response to Popular music selector Ricky Trooper who did a video telling the “Heads High” artiste that he is going to beat him up anywhere he sees him since he thinks he is trying to set up his life.

The reason behind Trooper making his comments on physically assaulting Mr Vegas was due to a video the entertainer made stating that the selector was responsible for the deportation of Busy Signal, by giving information to the feds.

In his video response to Ricky Trooper’s comments, the deejay made it known in a viral video that the claims made by him about the situation concerning Busy Signal’s deportation did not originally come from him since someone sent him a video showing the selector, disrespecting the “Watch Out Fi This” singer and making it known that the Feds will be getting him, which the “I Am Blessed” artiste showed evidence for.

Along with exposing the selector, Mr Vegas highlighted that Ricky Trooper was an informer since he was talking about his license gun which the deejay mentioned does not need to be made public. The entertainer also called out the Sound Trooper selector letting him know his threats made against him were serious since Trooper mentioned that he was afraid of what people around him might do to Vegas due to his accusations made concerning Busy Signal, which the singer went on to say needs to be heard by the Police Commissioner.