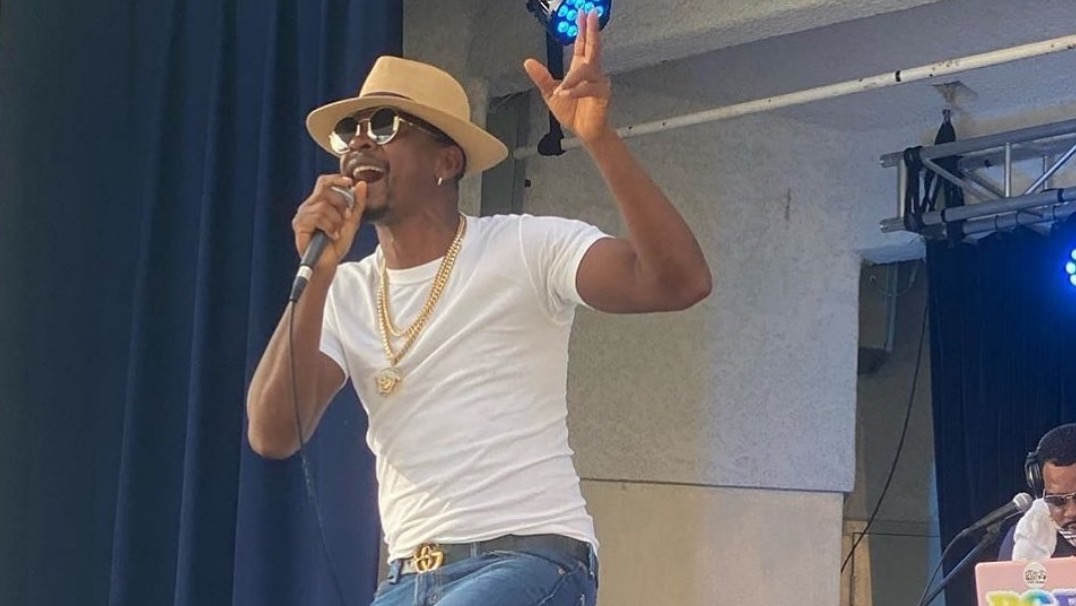 Posted By: adminon: May 18, 2022In: Black GlobalNo Comments
Print Email

The dancehall controversial artiste Mr Vegas went live joking about releasing a “real bowcat” song within the next three weeks.

Indicating to the gossips of recent times surrounding the persons who have been exposed in leaked oral sex tapes, Mr Vegas stated that he “has a real bowcat song coming out cause everybody bowing”.

Mr Vegas, whose real name is Clifford Smith, told his viewers on the Livestream that his song is entitled “Driver” which he said is available for purchase on pre-release.

The artiste, who reminded people that he was still making good music, continued by clarifying that he did not care if people thought he is a “bowcat” after hearing the song, which he is convinced will attract backlash and criticisms.

He added that there are persons strongly opposing the “bowcat” lifestyle when they are engaging in the activity.

As the Livestream continued he went on to praise Delly Ranx as the “baddest producer inna di whole world”. He continued by saying Delly Ranx gave Mavado his big break and added that Ranx is the producer behind Popcaan’s single “Family”.

Watch the video with Mr Vegas below