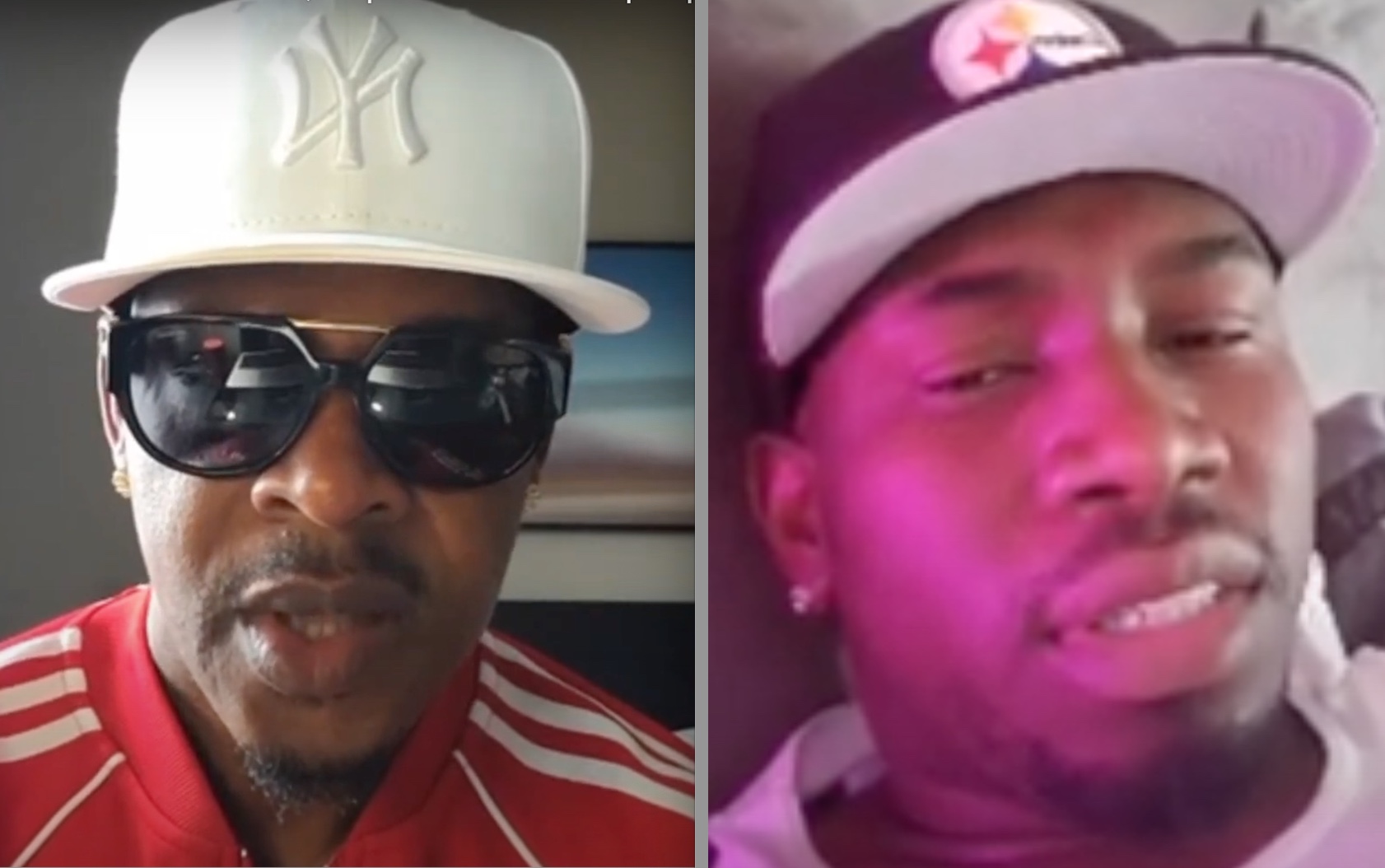 In a recent YouTube video featured by Natz Hot Topics, Mr Vegas called out Foota Hype for being hypocritical when commending Alkaline for his one million dollar donation to cancer patients Kirby Campbell and Jamie Sitcheran.

Kirby was diagnosed with muscle cell cancer also known as Squamous Cell Carcinoma (SCC) while Jamie is under the oppression from Hodgkin’s Lymphoma, which is cancer originating in white blood cells. Alkaline stated in a news release that after he heard the stories of the two women, he realized that a lot of people are in need of serious assistance and helping them would make him feel like he was doing some good.

Mr Vegas spoke on how Foota took to his own Live to commend Alkaline for the good deed of donating to the patients and said that because of the bad blood between the artistes, the gesture is somewhat hypocritical and people need to learn how to think for themselves instead of just always following the crowd, or they will find that in the future they will be left behind.

Alkaline who is forever linked to his “Batty wash that a brawta” lyrics is usually bashed by personalities like Foota Hype, however, Mr. vegas outlined that it seems that money has changed everything.

The most recent tension between Alkaline and Foota was during a concert in Orlando Florida back in November 2021, when the Vendetta fans basically cheered Foota off the stage after he asked who they came to see and everyone screamed “Alkaline”. One fan even resorted to the use of expletives to express their displeasure with the DJ taking the stage.

Vegas said that because of these events along with their multiple disagreements over the years, it seems like all anyone that Foota has beef with needs to do, is just throw some money around and the entertainer would commend you and any misgivings would be forgiven.

As with any controversial opinion, there are viewers who will agree and disagree. In response to the YouTube video, a viewer said “Vegas a go deep, talk the tings Vegas” and “all facts, Vegas big up yourself”,  while others totally disagree with his entire spell, one person stated…