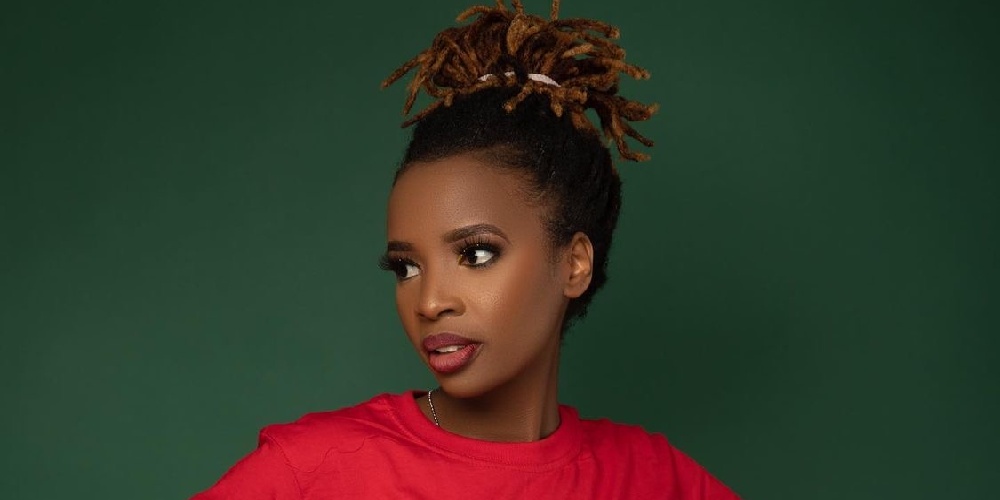 Actress, social media influencer and content creator Carrol ‘Sonie’ Muthoni now appears to be back into the dating pool after falling out with ex-over and baby daddy, comedian Mulamwah.

Sonie confirmed to her fans that she had moved on during a Q&A session on her Instagram stories, where she that she seemingly implied that she is in a relationship.

While responding to a fan who had asked her,

Later on, yet another asked her,

“will you be revealing your new man to us?” She replied, “Heh noo, hii Nairobi ficha mtu wako kama bhangi.”

Sonie has, for some time now, been uploading images of herself having a good time with an anonymous man while holding hands.

Sonie and her baby daddy Mulamwah broke up after four years of dating, and started co-parenting before the comedian later emerged to say that he was not being allowed to see their child. He at some point even denied being the baby’s father.

The two were however later photographed together after the claims.