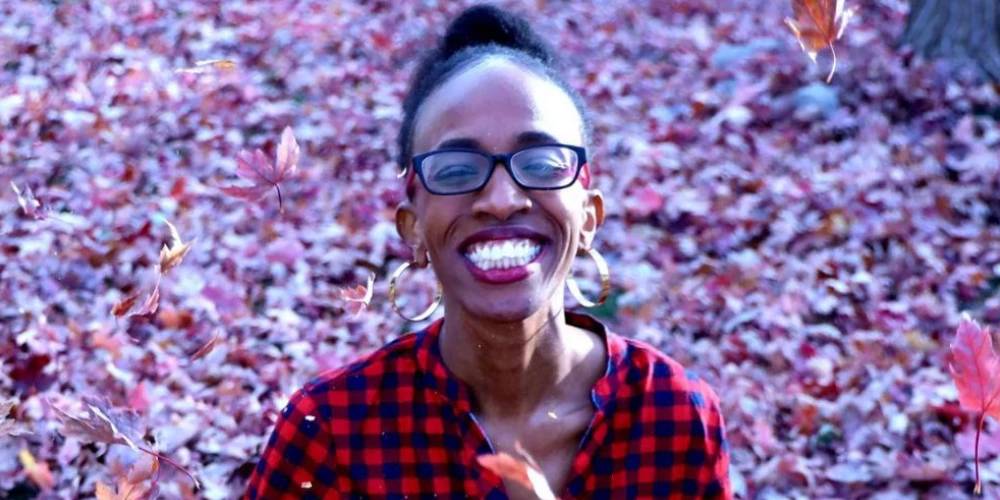 My Daughter Disappeared In The US: Irene Gakwa’s Father Speaks

Thirty-two-year-old Irene Gakwa, a Kenyan woman who went to the US in 2019 with the dream of starting her career in health care, has been missing since March.

Ms Gakwa, according to her father, Francis Kombo, sent a message to him on March 9, and has not been seen or heard from to date.

“My daughter was a daddy’s girl, as the last born she had everything she ever needed. There were requests from herself and her brothers that she goes and studies in the USA, but I kept insisting she stays here. Eventually I let her go, we kept in touch and she loved it there,” he said.

The family, living in Rongai, Nairobi, said that during their last video call conversation, their daughter looked bored, hungry and tired.

Kombo started worrying in late February when Irene did not respond to repeated video calls and text messages. This according to the father of 3 was unusual for the 32-year-old, who spoke to her parents about every other day.

The family became agitated after a month without getting any message from Ms Gakwa, her two siblings Chris Munga and Kennedy Wainaina who were sharing the phone became worried after days of unsuccessful attempts to reach her.

“As her father, I didn’t know of Nate’s existence until my daughter went missing. After Irene disappeared, my sister in law came to our house and rebuked me for not informing her about Nate, but I didn’t know anything then and she disclosed that Irene had confided in her about it. That’s when I got to find out of his existence,” he recalled.

The siblings living the USA started looking for Irene. In the process, the siblings came across contacts of Nathan Hightman, a 39-year-old white man who had a recent conversation with their sister.

“After we realised Irene had moved in with Nate and were living together in Gillette, Wyoming, the siblings went to find her there,” he said.

“Nate refused to have a talk with my sons and they went and reported to the Gillette police department on March 20th that their sister is missing and she’s never been found till today,” he said.

While recording the statement with the police, Hightman told the police…