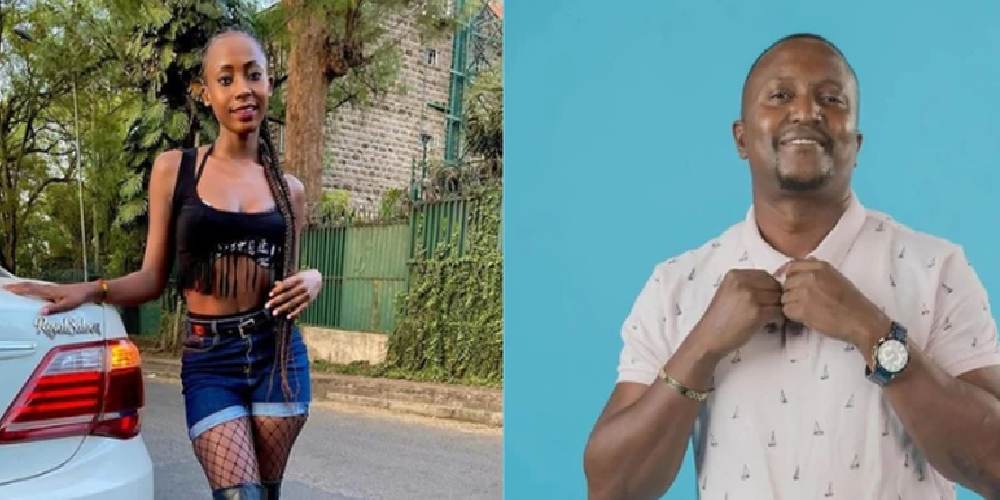 Radio personality Mzazi Willy Tuva has spoken about word that he is in a relationship with rapper Ssaru.

Speaking during the launch of a peace campaign dubbed Let Peace Win, the celebrated radio presenter said a being a celebrity comes with allegations but of importance is that the focus remains on working.

Tuva said not all that was out there regarding him were true and that he had a family he respected to get involved in such a predicament.

“Most of the things you will see or hear are fake stories but if there is an element of truth please research, I have family I respect and am grateful to God that I continue to undertake upbringing,” Tuva said.

Tuva added the allegations were not the last and that there was a probability there were more coming but insisted that the focus remains on engaging in meaningful jobs.

“You will continue to hear more allegations regarding me or even other celebrities but of importance is that we focus on the job,” he noted.

Tuva also came to the defense of the Gengetone genre which he said had not fallen but pegged its silence to artistes whom he said did not use the genre as they were supposed to.

“First of all of Gengetone is a good genre which is unique to Kenya but for music to be good you need to be keen on what you rely to your audience. Gengetone despite being a good genre, those that had this platform did not use it appropriately,” said Tuva.

Tuva said that for the genre to come up again there was need for a savior who would guide on what best message the music could relay.

The Let Peace Win campaign launched by Tuva is going to see young creatives compete to bag the ambassadorial role for the initiative as well as a recording deal.

Rappers, singers, poets and other creatives were open to send in their creative pieces.