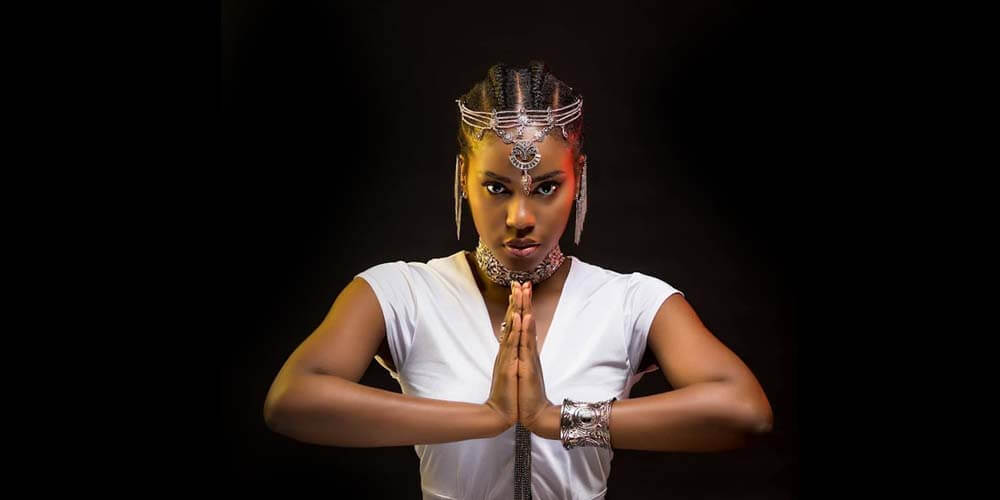 MzVee Says She Sometimes Gets Very Worried About Being Single

Songstress, Mzvee says she has been under pressure from family and fans to get married.

Speaking on Hitz FM on Friday, she disclosed that her mother intermittently reminds her of a promise she made to her that she will marry in her 20s.

According to her, she personally gets worried about not settling down yet.

“I never knew it will get to this point where when I post a picture someone can comment, you, be there don’t go and get married. So not pressure from the fans or people on social media alone but even personally that unconscious pressure that I never thought I will have,” she said.

The ‘Come and See My Moda’ hitmaker added that

Mzvee turned 30, on Thursday, June 23, 2022, and it appears the pressure is becoming unbearable.

“I won’t lie I get worried. The worry is there just that it is not that big,” she added.

Meanwhile, MzVee has released her latest album titled 10:30 to celebrate her 10th anniversary in the music industry. The release coincided with her 30th birthday celebration.