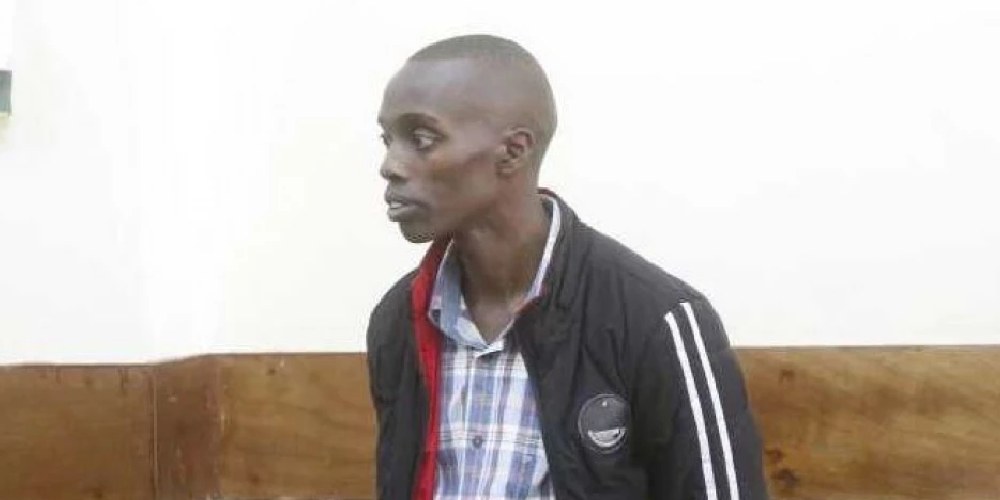 A man in Nakuru who was remanded after stabbing his girlfriend to death now claims he was in a state of “temporary madness,” which caused him to stab the victim.

Ruto testified in Nakuru before High Court Judge Joel Ngugi that he is now a reformed man as a result of his four-year incarceration at Nakuru GK Prisons.

He also provided the court with a certificate of good conduct for the training he received at the correctional facility.

“I am the cause of everything and it pains me because my actions brought unimaginable pain to both Chelang’at’s family and mine. I am sorry and I regret everything,” said Ruto as quoted by the Standard.

“If I knew what I know now, may be Chelang’at would still be alive today.”

Lawyer Kipkoech Ng’etich who is representing Chelang’at’s family, downplayed the apology, saying that it is masked in pretense.

“Ruto’s family had time between 2018 and 2021 but they did not ask for forgiveness until 2022. Their action not in good faith,” Lawyer Kipkoech told the court.

Kipkoech further maintained that Ruto still deserves a harsh sentence to serve as an example for those committing the same offense.

“To send a message to men and women who use their spouses as punching bags, the court should give the accused a severe sentence, as an example to others,” said Ruto.

Ruto pleaded with the court to give him a non-custodial sentence of three years so he can use his skills to help other students in a similar situations.

He is to receive his sentence on September 29.