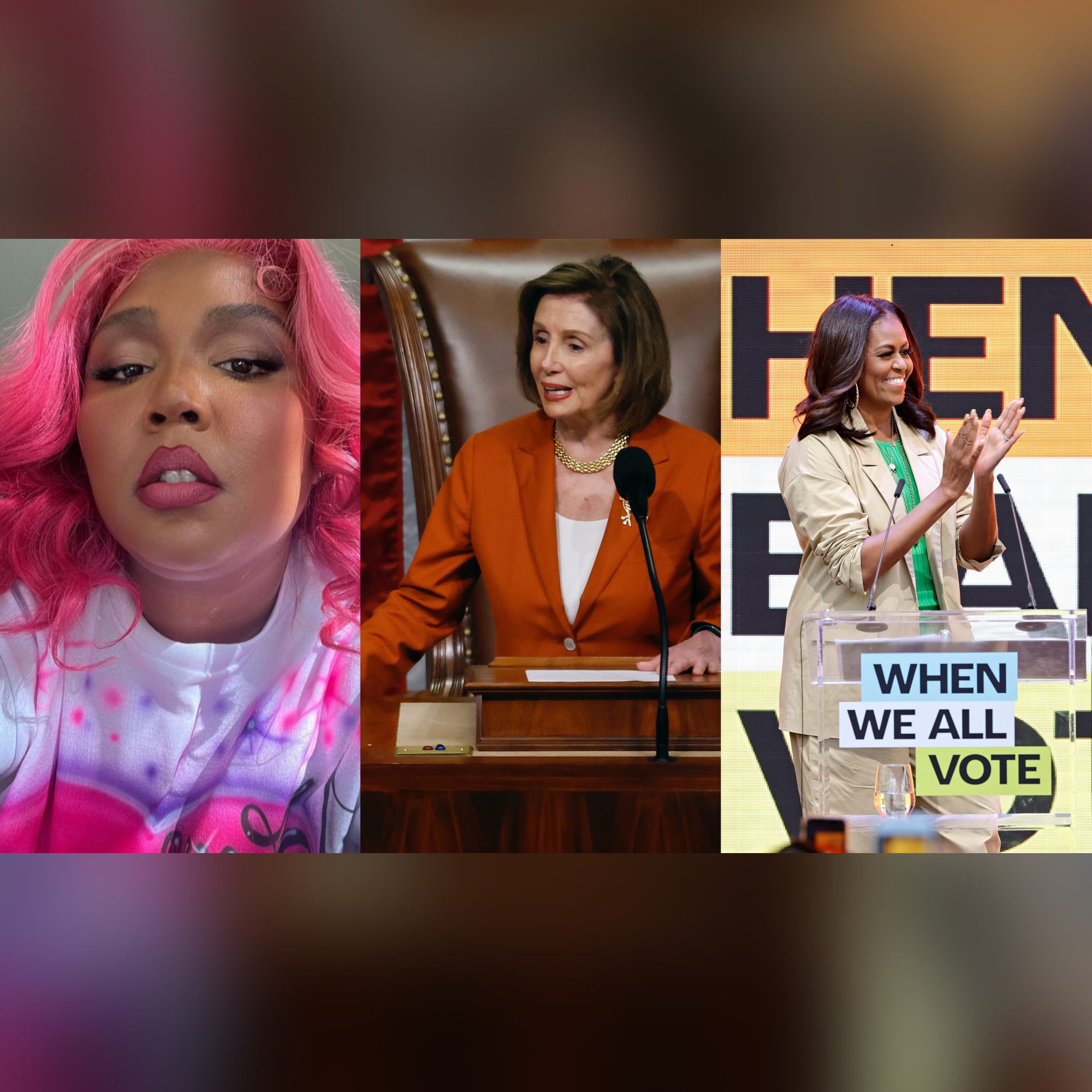 Several political figures are speaking out over today’s ruling overturning Roe v. Wade. House Speaker Nancy Pelosi came for Donald Trump, Mitch McConnell, and the republican party. The speaker spoke out saying, “Be aware of this: The Republicans are plotting a nationwide abortion ban. They cannot be allowed to have a majority in the Congress to do that.” She continued, “A woman’s right to choose, reproductive freedom, is on the ballot in November.”

Former first lady Michelle Obama also spoke out in a three-page statement shared on Instagram. “I am heartbroken that we may now be destined to learn the painful lessons of the time before Roe was made law of the land — a time when women risked losing their lives getting illegal abortions,” she wrote.

Michelle added, “A time when the government denied women control over their reproductive functions, forced them to move forward with pregnancies they didn’t want, and then abandoned them once their babies were born.”

“When we don’t understand our history, we are doomed to repeat its mistakes. In this country, our futures are tied together in a delicate tapestry that we each have a hand in making,” she continued. Ending the note she said she was heartbroken.

The ‘Special’ singer also responded to a commenter ensuring the funds would be going to a good cause. Roommates, what do you think of today’s ruling?