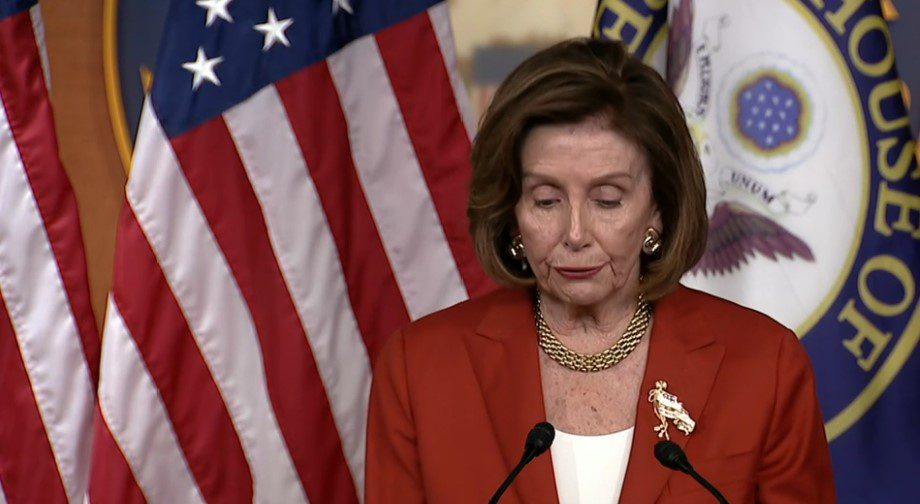 Speaker Pelosi warned that Republicans are plotting to pass a national abortion ban if they take back Congress.

Pelosi said, “The Republican Party, super majority on the Supreme Court, American women today have less freedom than their mothers with row and their attempt to destroy it, radical Republicans are charging ahead with their crusade to criminalize health freedom. In the congress be aware of this, Republicans are plotting a nationwide abortion ban. They cannot be allowed to have the majority in the Congress to do that, that is their goal.”

Pelosi was correct. Clarence Thomas’s opinion in the abortion ruling made it clear that Republicans aren’t stopping with Roe. They won’t be satisfied until abortion is banned nationwide, along with contraception.

Republicans have had their eyes on a national abortion ban for decades, and if they win control of the federal government again, there will be nothing stopping them from taking away the right to choose in every single state.

Healthcare and personal freedom are on the ballot this fall, and the American people must vote like their rights depend on it.