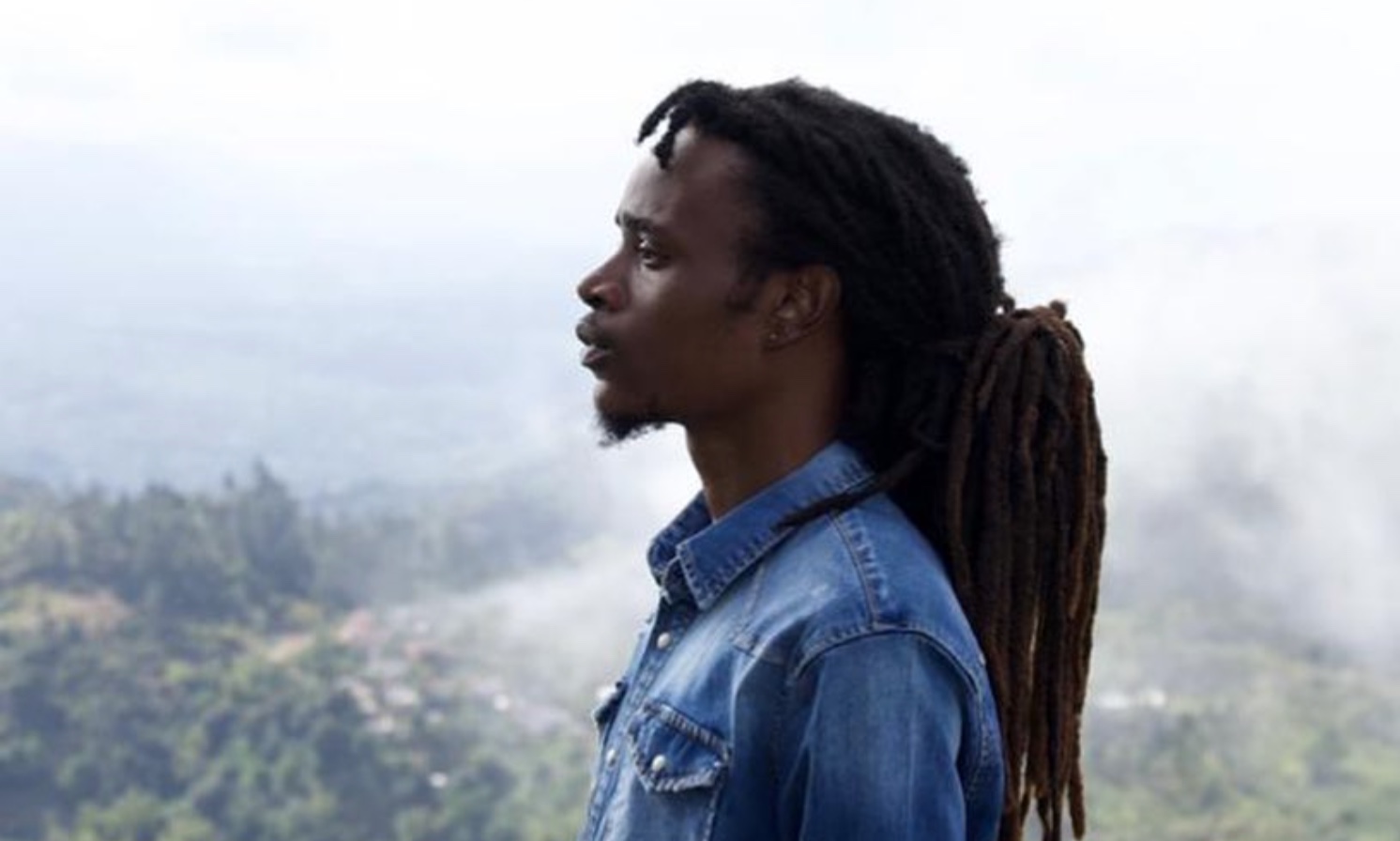 Dancehall artiste Nation Boss seems to be going through a lot based on some of his recent posts and talks that have been making rounds on the internet about him and Troublemekka, who was a part of his production team since the release of his breakout single “Humans”.

One of the most recent posts he made that might have caused some concern among his followers was a video he uploaded on his Instagram account showing a man with locked hair crying that he is depressed, tired and hurt.

In the caption of the post the ‘Dream’ singer, wrote “Honestly how mi feels”; however no one was allowed to even inquire into the matter since Nation Boss had disabled the comment section of the post.

Along with the strange post, and another video upload of his most recent song release, Nation Boss deleted every other content he had on the platform which made his moves look even more suspicious and more of a cry for help. No one knows for sure what the situation is that the artiste is going through other than the speculations by some such as @prism_marketingco on Instagram that there has been a rift between him and the production team he has been working with.

Otherwise, Nation Boss was heard singing about a brother of his in one of his songs released in 2022 entitled “Deja Vu”, who he said someone killed although he was innocent. It might then be that the entertainer is still going through the deep emotions of loss which could also be seen as being amplified at this time based on his last Instagram post in which he uploaded a preview of his latest song “Searching” which the artiste used to talk about seeking happiness and not finding it along with the pain he is feeling once more from the death of a cousin of his who was killed.