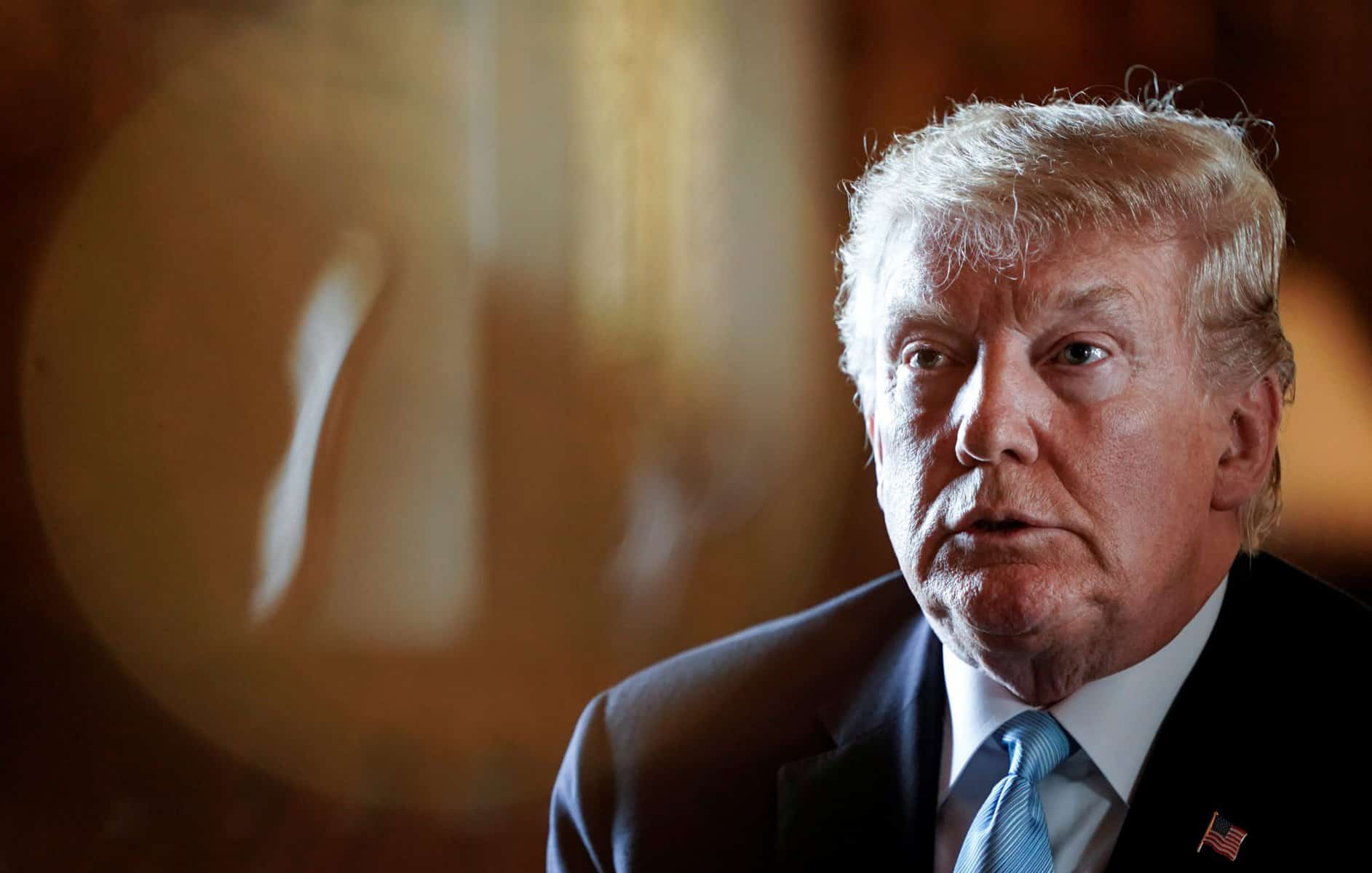 The National Archives said in response to a congressional request that they don’t know if Trump has turned over all of the classified docs.

According to The New York Times:

The National Archives has informed congressional aides that it is still unsure whether former President Donald J. Trump has surrendered all the presidential records he removed from the White House, even after months of negotiations, a subpoena and a search of his Florida property, according to the House Oversight Committee.

The archives staff “recently informed the committee that the agency is not certain whether all presidential records are in its custody,” Representative Carolyn B. Maloney, Democrat of New York and the chairwoman of the committee, wrote in a letter on Tuesday to Debra Steidel Wall, the acting national archivist.

The House Oversight Committee has requested that the Archives do a full review and get back to the committee by September 27 with an answer as to whether or not Trump is still illegally in possession of classified materials.

Trump’s theft of US government property was so unprecedented that the Archives is still not sure if he has any classified documents remaining in his possession after the FBI search.

If federal law enforcement finds more classified documents at any of Trump’s properties, that should do it for the former president.

The American people now know that Trump had sensitive FISA intelligence about America’s adversaries in his possession.

It remains to be seen what else Donald Trump may also still have in possession that could jeopardize national security.