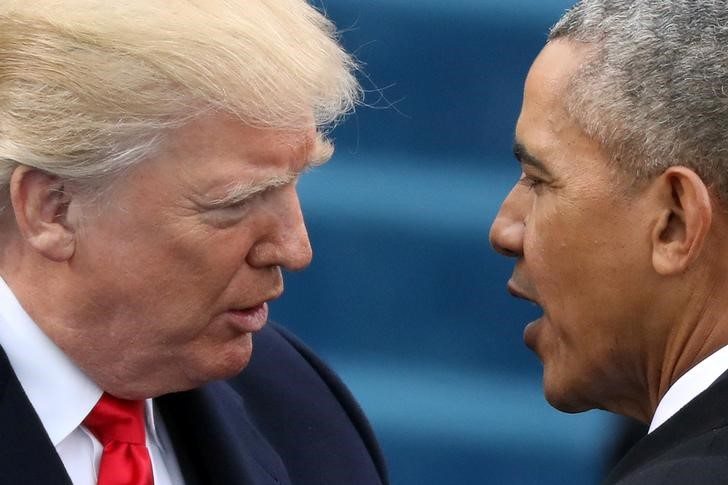 Barack Obama did not smuggle dozens of boxes of classified information out of the White House and then stick them in his basement in Chicago. Obama also didn’t lie to authorities when they asked him to turn over all of the documents.

Trump is trying to make his lie about Obama stick because he wants to deflect attention away from what he has done.

It is looking more and more like Donald Trump stole classified information and had some intention of doing something with it that was enough for authorities to open an espionage investigation.

The National Archives set Trump straight. One ex-president followed the law, and one acted like the law does not apply to him.

Trump’s lie about Obama was put to rest by the National Archives.