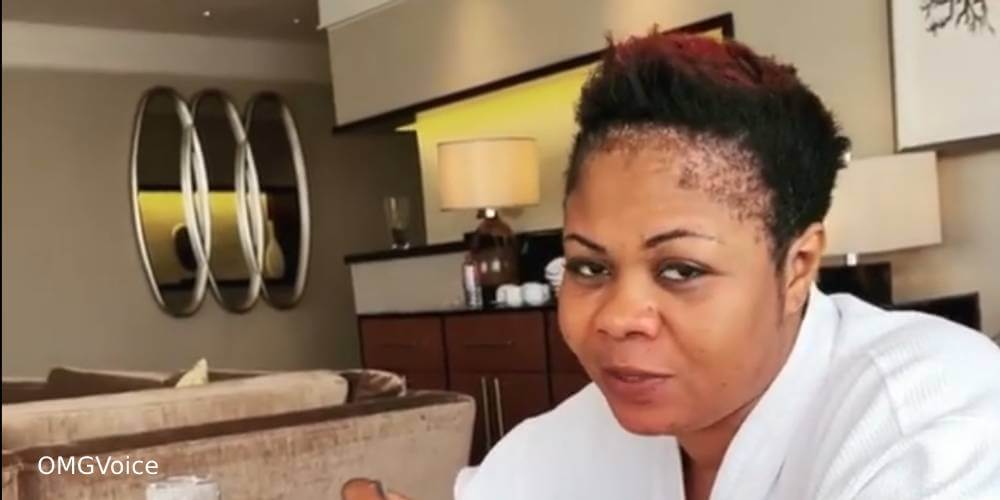 Gospel singer Empress Gifty has been named one of the ambassadors for the ‘See Something Say Something’ terrorism awareness campaign.

The campaign encourages people to report suspicious acts of terrorism.

Taking to her social media pages, Empress Gifty noted that

“I am honoured to be selected as one of the Ambassadors to champion terrorism awareness campaign in Ghana.

“‘See something say something’ is every Ghanaian responsibility to safeguard the security of your community.”

The National Security Ministry launched the citizen awareness campaign dubbed ‘See Something, Say Something’ on May 24.

The campaign, among other reasons, is to get citizens highly alert and report suspicious characters in the wake of terrorism threats suspected by security analysts.

Citizens who spot any suspicious terrorist activity are expected to call the number 999 and report it.

It forms part of the operational strategy in collaborating efforts between security agencies and the citizens to safeguard the country’s borders.

This national security strategy is also expected to see a joint security action in response to security concerns from citizens to protect the territorial borders and find a formidable approach to tackling national security threats across the country.

Speaking at the campaign launch, Information Minister Kojo Oppong Nkrumah called on the media to provide wider coverage of education to deepen understanding of threats of terrorism.