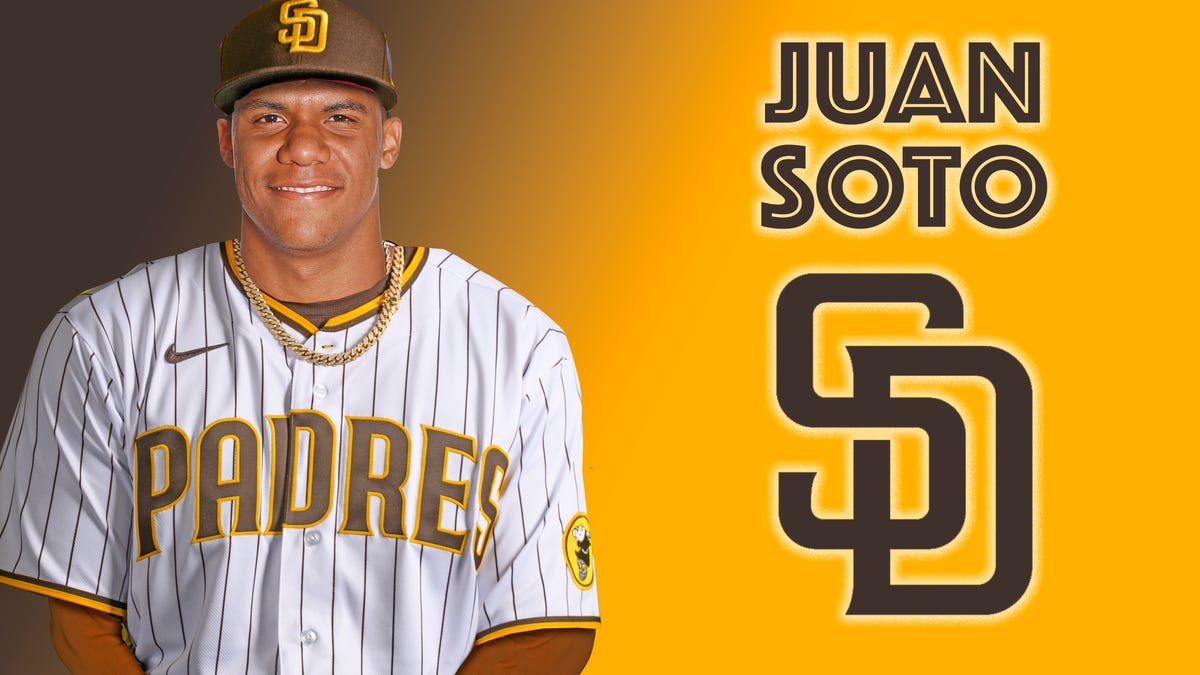 Juan Soto’s time with the Nationals will be talked about like Alex Rodriguez’s stay with the Rangers. A generational talent who’s MVP-worthy no matter what team’s jersey they put on 100-plus times a year. It was incredibly relevant in real time, but as those moments get further into the past, it becomes more like a fever dream. Did that actually happen?

Of course, there are differences. Texas didn’t make the playoffs, and Washington won a World Series. Soto started his career in the nation’s capital, Rodriguez’s time in the Dallas Metroplex was bookended by longer stays with the Mariners and Yankees. Soto’s 23, while A-Rod was 28 when he was dealt to the Bronx. Yet, as the biggest prize of Major League Baseball’s trade deadline headed to San Diego from D.C. on Tuesday, one of baseball’s prodigies-turned-superstars course-corrected his future in hopes of more long-term relevancy.

Soto, alongside teammate Josh Bell, is headed to the Padres with the Nationals not receiving the Herschel Walker-Vikings 1989 firesale in return. With Eric Hosmer apparently now out of the deal for refusing to waive his no-trade clause, the Nats will pick up pitchers MacKenzie Gore and Jarlin Susana, shortstop C.J. Abrams as well as outfielders Robert Hassell III and James Wood, a D.C. native.

Per the Elias Sports Bureau, Soto is the first player in league history 23 or younger to change teams midyear during the season he was an All-Star. The Dominican standout already has a bustling resume despite being first able to rent a car in America next October. Soto is a two-time Silver Slugger winner, a World Series champion, MVP runner-up, Home Run Derby champion, and is the youngest player to win a batting title in the National League.

According to FanGraphs, Washington’s farm system jumps from 24th to No. 8 with its haul from San Diego. If Gore, a recent MLB call-up also counted, the Nats would enter the top five. The Padres have a three-game series against the Nationals next weekend in Washington, quite the quick…