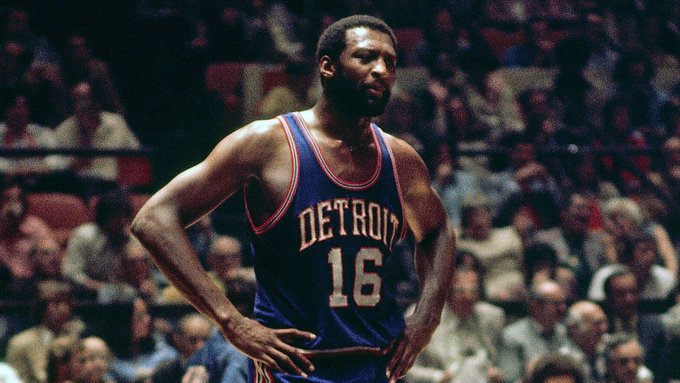 Bob Lanier, one of the towering NBA giants who dominated the paint with Kareem Abdul-Jabbar in the 1970s, died on Tuesday. He was 73.

Lanier died following a brief illness, according to the NBA. The Hall of Famer has previously served as a global ambassador for the league. Lanier was diagnosed with bladder cancer in 2019, according to The Athletic.

In his career, Lanier played for the Detroit Pistons and Milwaukee Bucks. Across his 14 seasons he averaged 20.1 points and 10.1 rebounds.

“For more than 30 years, Bob served as our global ambassador and as a special assistant to David Stern and then me, traveling the world to teach the game’s values and make a positive impact on young people everywhere,” NBA Commissioner Adam Silver said in a statement. “It was a labor of love for Bob, who was one of the kindest and most genuine people I have ever been around.”

In his career, Lanier won the NBA’s J. Walter Kennedy Citizenship Award for Outstanding Community Service. He also was an eight-time NBA All-Star and the MVP of the 1974 All-Star Game.

You can read more about the life of Bob Lanier here.