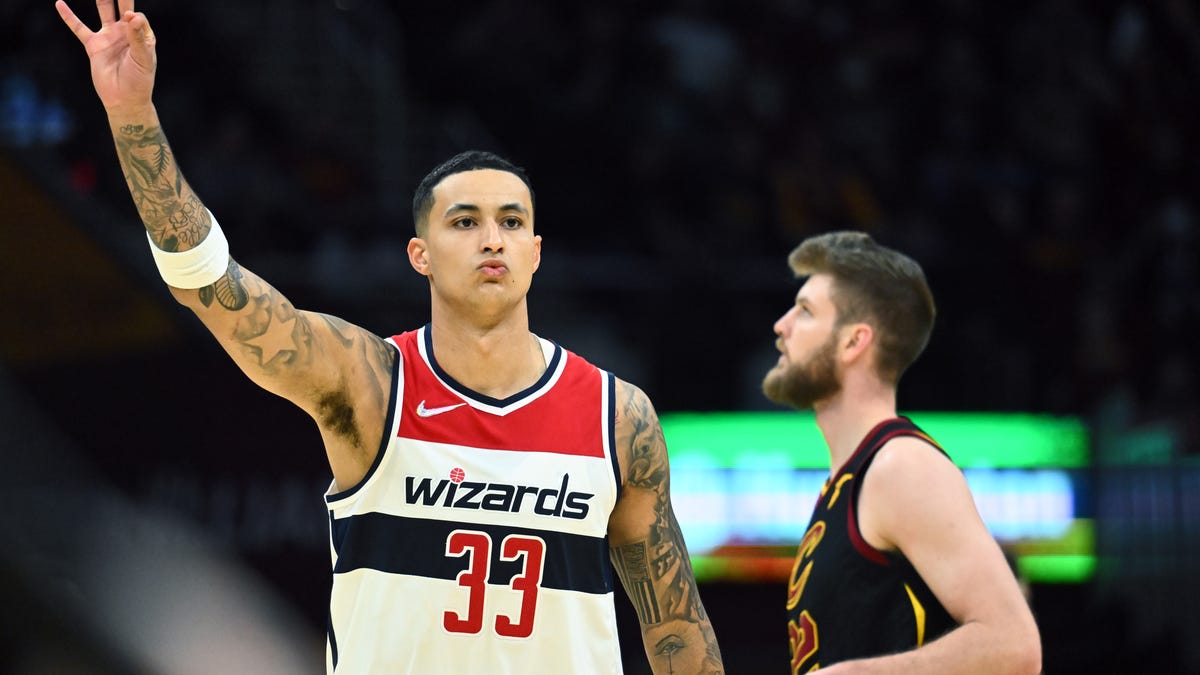 It’s become a tradition more irrelevant than any other.

NBA players dominate local ProAm leagues every summer across the country. Kyle Kuzma is the latest to roast the average joe, dropping a staggering 67 points, 14 rebounds, and nine assists. That kind of production is quite a feat, but Kuzma does play this game for a living in the best league on earth.

What gets me about this is how hyped everyone gets over these ProAm performances, primarily against guys that aren’t NBA players. In this game, Scottie Barnes and Kentavious Caldwell-Pope were on the court, but that isn’t even half the players on the floor. This output was 26 points better than Kuzma’s NBA career high, 41 points against the Pistons in 2019.

I’d love to see Kuzma average 20 ppg for the team that pays him to play. You know, where it actually counts on the court. This was a charity game, so it meant something, but all the hoopla over this one and others like it has gone too far.

Payton Pritchard put up 92 points last August in a ProAm game in Portland, and the internet nearly exploded. The week before Pritchard’s big game, Isiah Thomas posted 81 in a Seattle ProAm game. These performances were all over the place, and in the case of Thomas, I kind of get it.

Thomas was still looking to show people he could play and is still having trouble sticking with an NBA franchise for the long term. He’s an older player who suffered a bad injury and has spent the past few years barely hanging on in the NBA. But Kuzma has a solid spot with the Wizards, and even Pritchard is a regular rotation guy for the Celtics.

Caldwell-Pope and Barnes also scored 38 and 35 points in the same game on the opposing side. Apparently, they only went half speed compared to Kuzma. Former teammate LeBron James hopped on Instagram to praise Kuzma like he didn’t trade him for Russell Westbrook.

After the season James…