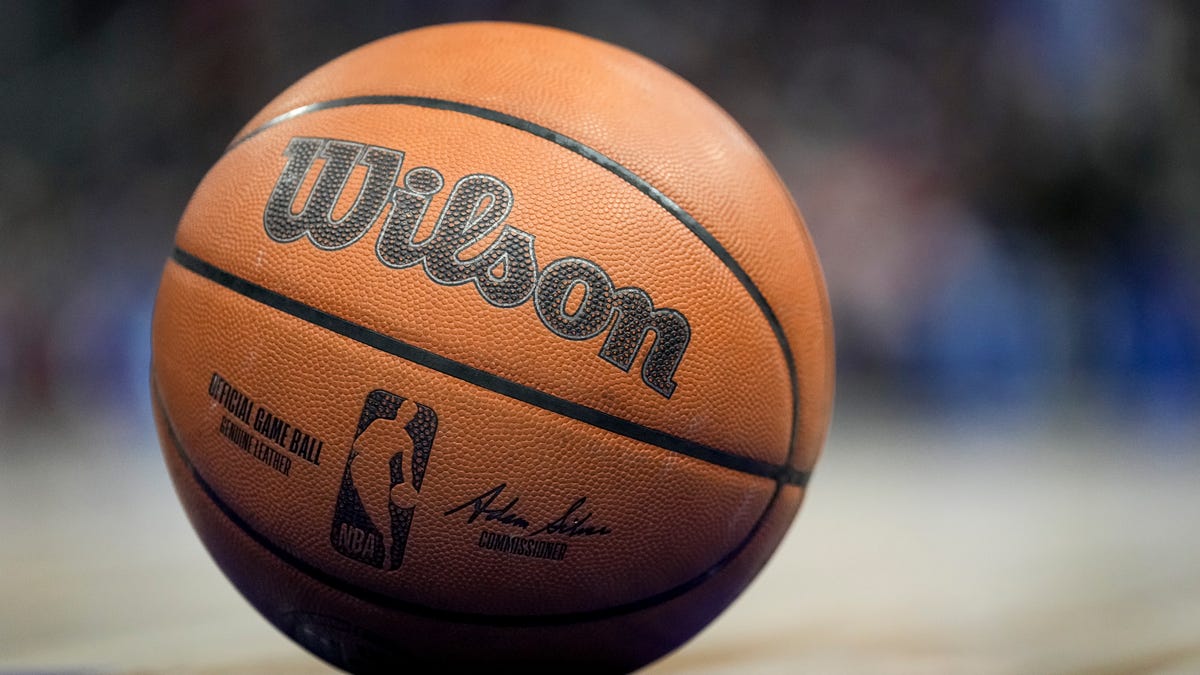 On Monday evening, ESPN’s Adrian Wojnarowski, who typically serves as the unofficial megaphone for NBA front office perspectives, splashed cold water on the possibilities of the draft eligibility being lowered to 18 by reporting that the one-and-done rule will be rolled back slowly so that teams who have hoarded future first-round picks under the assumption they’d be drafting 19-year-old virtuosos instead of 18-year-old unknowns won’t have to alter their strategies.

However, it’s utter nonsense. The Utah Jazz recently exchanged first-round picks in 2029 in the Gobert trade. So, congrats to the prospects in 2030. Or teams who don’t want to draft in an “18 and over system,” can trade their picks. It’s a simple solution.

Woj’s report sounds like a stall tactic from the league’s owners which will quickly be shot down by the NBPA. When the draft eligibility age was raised in 2005, there was no grace period. It began almost immediately and teams owning future picks didn’t skip a beat. The league’s general managers will adjust on the fly like they always do. First-round picks are still first-round picks, no matter what environment teams are drafting in. There are no asterisk picks, just like there are no asterisk titles. Good general managers are going to find the gems whether they’re 18 or 19, while mediocre teams perennially drafting in the top 10 like the Sacramento Kings will select Marvin Bagley over 18-year-old EuroLeague MVPs.