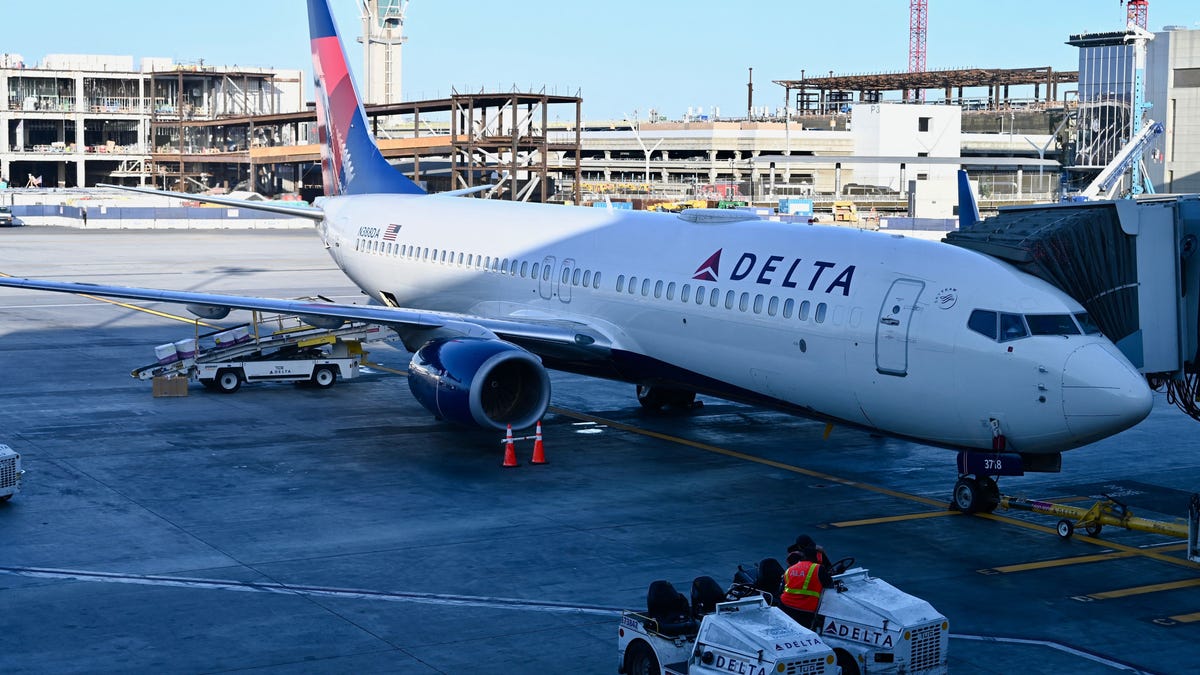 NCAA realignments a boon for airlines

The smart ones are making sure that the staff at their schools have their frequent flier numbers on file. The geniuses are trying to secure NIL deals with the airlines.

A week after UCLA and USC shocked the sports world by announcing that they were headed across the country to join the Big Ten, it has become inevitable that regional conferences will soon turn national. Jemele Hill says it’s an example of college football “cannibalizing itself.” Front Office Sports is reporting that the ACC and Pac-12 are discussing a “loose partnership” where they would play a “championship game” in Las Vegas, and that part of the reason UCLA jumped to the Big Ten is that it saved other sports from getting cut as the Bruins athletic department accumulated over $100 million in debt over the past three fiscal years.

That’s a lot of upcoming cross-country travel, and the airline industry is probably licking its chops.

Rutgers has to send its rowing team to Los Angeles now.

Have you ever looked up flights when a huge fight in Vegas was announced or tried to make a last-minute trip to the Super Bowl, Final Four, or a national championship game? If you have, you know that airlines jack up the prices when they know boatloads of people are willing to pay whatever to see their teams play. And now teams and some fan bases will be traveling across the country just for regular-season games.

We already know that the cross-country expansion of the Big Ten is all about money. It’s the same reason why Texas and Oklahoma left the Big 12 for the SEC. Because while the NCAA Tournament is the NCAA’s biggest money maker, schools and conferences make their money off football.

For instance, here is the Power 5 conferences’ total revenue for fiscal 2019.