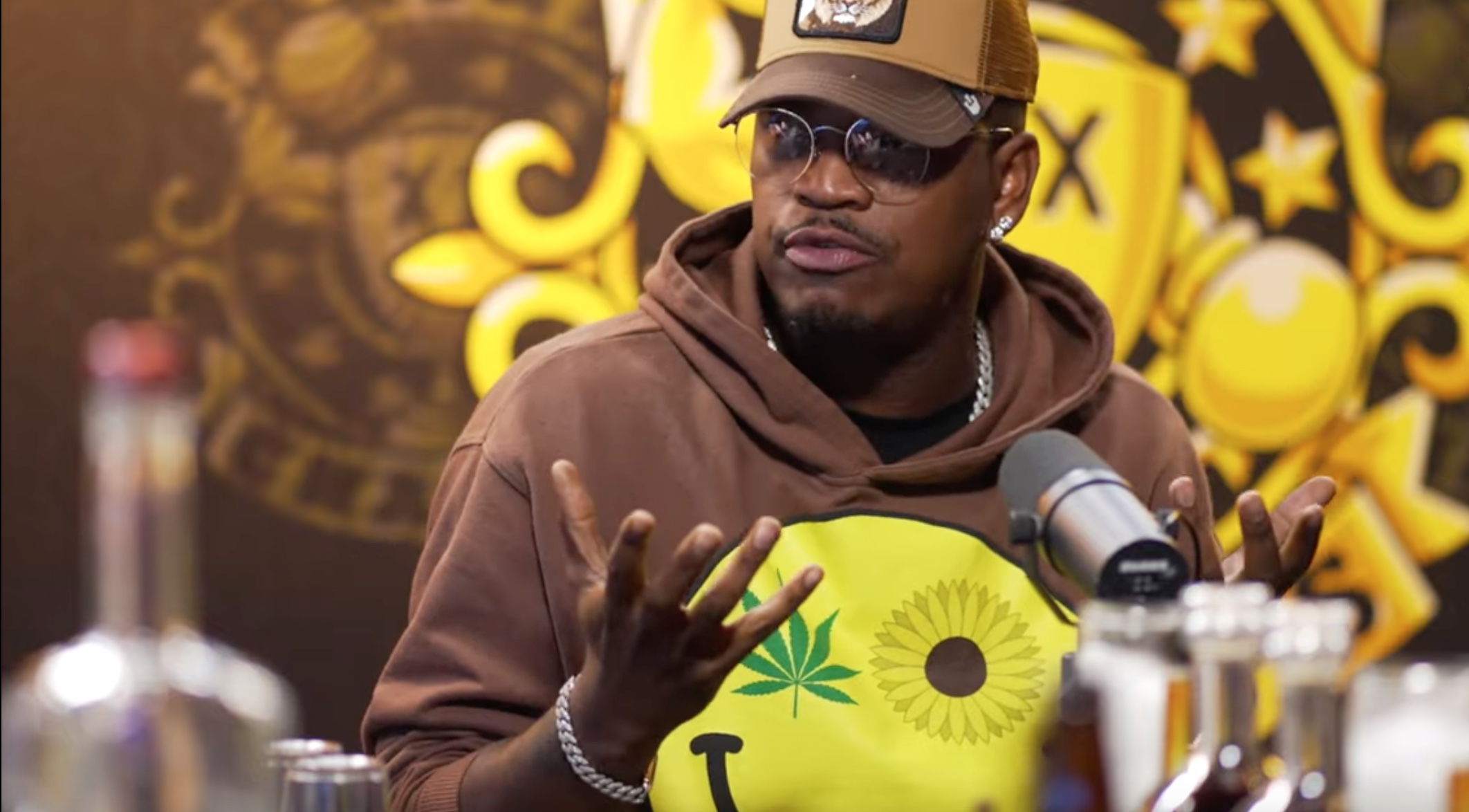 In a recent interview on Drink Champs, a podcast hosted by N.O.R.E and DJ EFN, Ne-Yo speaks on his reaction and views on Vybz Kartel and Spice’s collaboration Romping Shop, which is a rendition of his hit single Miss Independent from the album Year Of The Gentleman.

When asked if he cleared the song before its release because his sound and beat were used, his response was “I didn’t not clear it.” It was joked about that “the streets cleared it” and at that point, it was no longer in his hands whether he could clear it or not. However, Ne-Yo doesn’t want anyone to twist his words and followed up the comment with “I was never thinking of not clearing it.”

Ne-Yo stated that before Romping Shop was presented to him, who Kartel is as a person and a musician was introduced to him and he stated the existence of the song became known to him in the words, “this is that dude, oh and by the way, he did this with your song.” After he became aware that the song was out there, Ne-Yo said that he didn’t see any reason why he wouldn’t be okay with the rendition of the song.

The American singer/songwriter stated that up to this day, whenever he performs Miss Independent, he has to give “props” to Kartel for creating “a whole nother vibe and essence” from something he did.

Watch a part of the interview below;

Watch the full show below.

RELATED: Spice Goes Live To Reveal She Broke Up With Rasta For Trying To Control Her Life? – Watch Video