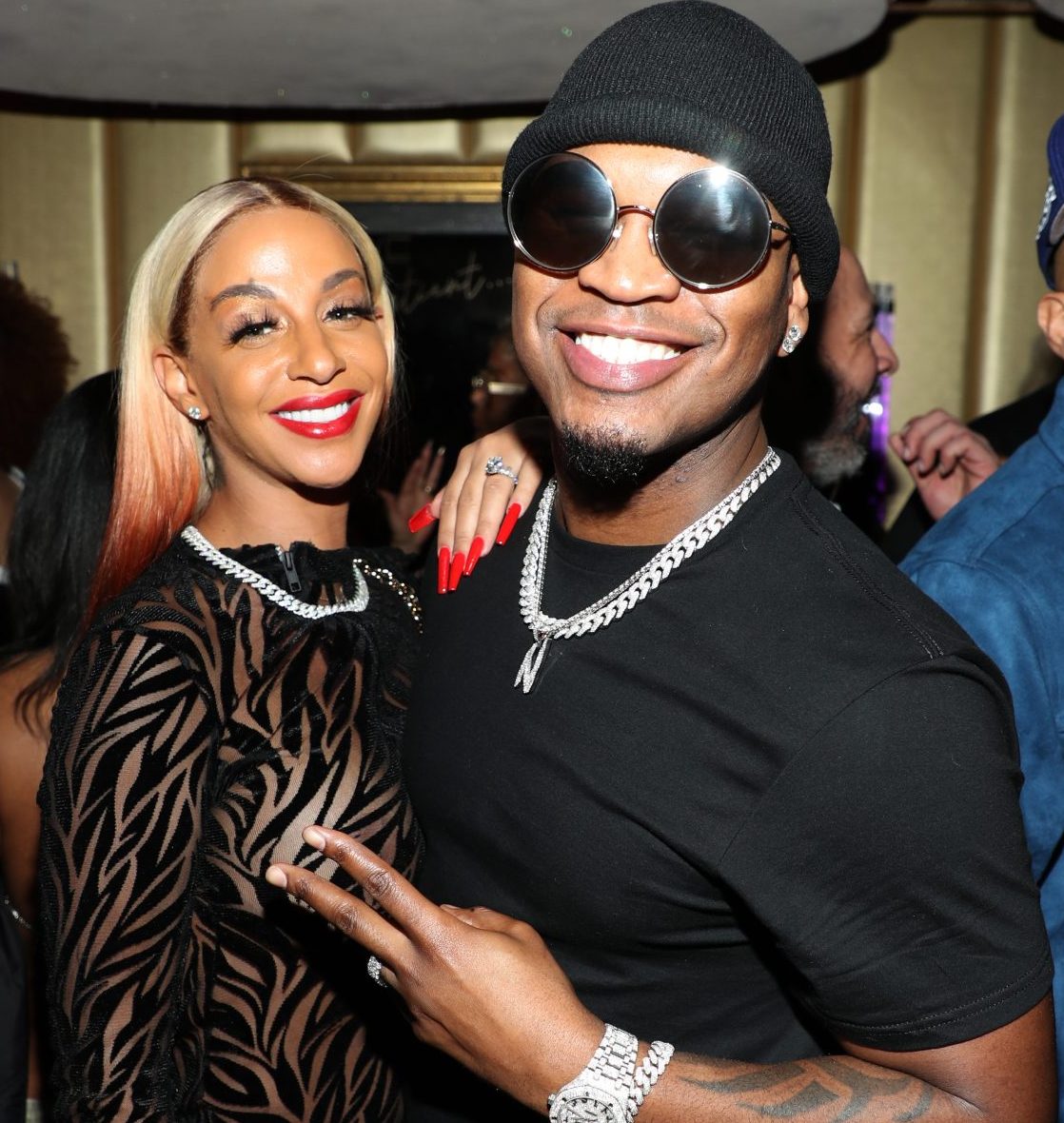 It looks like Ne-Yo is completely unfazed and unbothered despite all the drama in his personal life after he was accused of cheating for almost 10 years by his currently estranged wife, Crystal Smith. Ne-Yo took to social media to post a video of himself smiling from ear-to-ear and surrounded by dozens of women while recently out at a nightclub.

The last few days have been as messy as can be for Ne-Yo and his wife Crystal Smith, after she shocked fans by publicly airing out his alleged cheating throughout the course of their 8-year relationship and 6-year marriage. However, since Crystal dropped the bombshell, Ne-Yo has continued to appear unbothered—and he cranked his carefree attitude up a notch by sharing a recent post in a nightclub.

With no caption or context, Ne-Yo posted a video of himself inside a club surrounded by a crowd of women, as he smiles as big as possible for the camera. You may recall that as of now, Ne-Yo has yet to confirm or deny Crystal’s allegations against him.

As we previously reported, in a single post on her Instagram page, Crystal Smith didn’t hold anything back when it comes to her seriously troubled marriage to Ne-Yo. In addition to allegations of infidelity, she also referred to Ne-Yo as a narcissist while making it clear that she will no longer be a victim.

“8 years of lies and deception. 8 years of unknowingly sharing my life and husband with numerous of women who sell their bodies to him unprotected…every last one of them! To say I’m heartbroken and disgusted is an understatement. To ask me to stay and accept it is absolutely insane. The mentality of a narcissist. I will no longer lie to the public or pretend that this is happening it isn’t. I choose me, I choose my happiness and health and my respect.”

Meanwhile, less than 24 hours later Ne-Yo himself responded via a message on Twitter.  He posted, “For the sake of our children, my family and I will work through our challenges behind closed doors. Personal matters are not meant to be addressed…