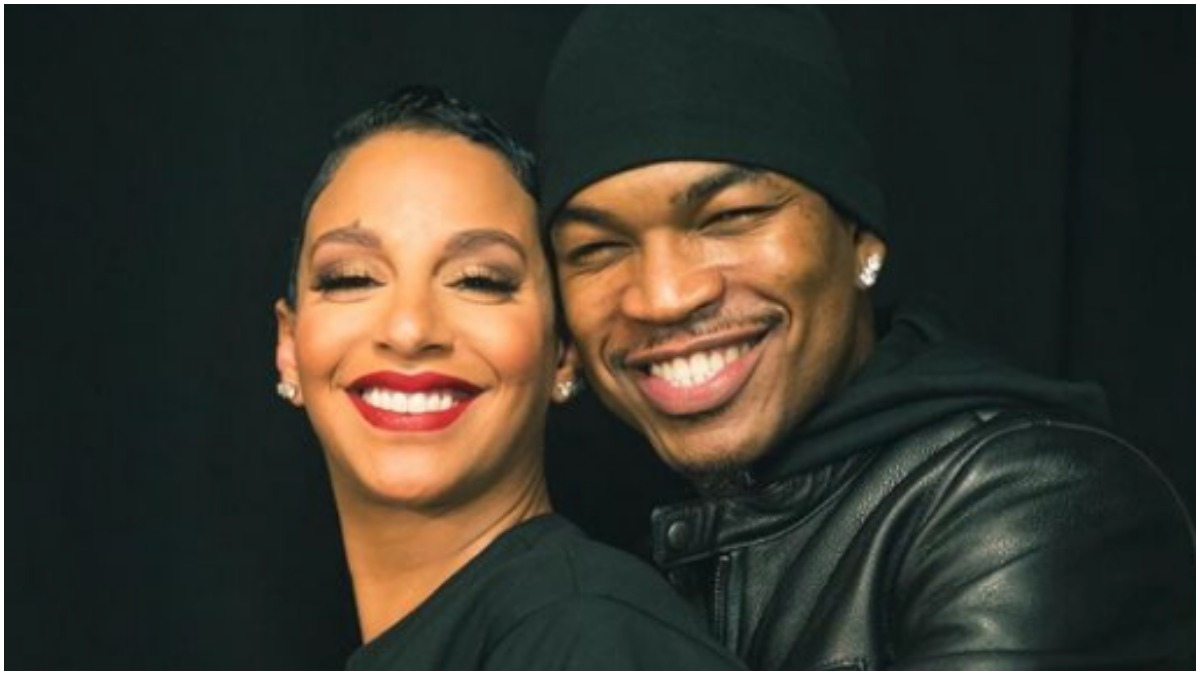 Ne-Yo and his estranged wife Crystal Smith’s divorce is off to a contentious start. In court documents obtained by RadarOnline, the singer is making his best effort to shell out the least amount of money to his wife of six years.

In his filing, the “Miss Independent” singer reportedly requested Smith be denied alimony, that Smith foot the bill for her legal fees, that he be able to retain their shared home, and that he be granted joint physical and legal custody of their three children. Smith announced the couple’s separation while blasting Ne-Yo for allegedly carrying on extramarital affairs with multiple women. Smith also claimed the “Code Red” artist fathered another child outside of their marriage.

According to the documents, Ne-Yo noted that Smith was “formally unemployed at times during the marriage,” but she “has benefited significantly due to her personal association with the Respondent and his career.” His claim is that Smith “possesses the considerable ability to procure stable and consistent employment at this current time and following the dissolution of the marriage.”

Online, reactions to Ne-Yo not wanting to pony up and pay spousal support has been met with unflattering comments. “Wow crazy. I am sure she took care of their children. This is messed up,” wrote one person.

“Correct me if I’m wrong, but wouldn’t this entitle her to the coins since you’ve now made her accustomed to a certain lifestyle?” asked another person. “Welcome to the Jekyll and Hyde show, it’s about to get crazy.. He is a clown,” and “They did a whole vowel renewal this year and everything smh,” wrote others.

The former love birds wed in 2016, but after enduring a rough patch during the pandemic, the couple seemingly wiped the slate clean by renewing their vows in April 2022. They have two sons, Shaffer and Roman, and a daughter, Isabella Rose Smith. Ne-Yo also has two children, Madilyn Grace and Mason Evan Smith, with his former fiancée, Monyetta Shaw. Shaw has since remarried, but that did not stop…