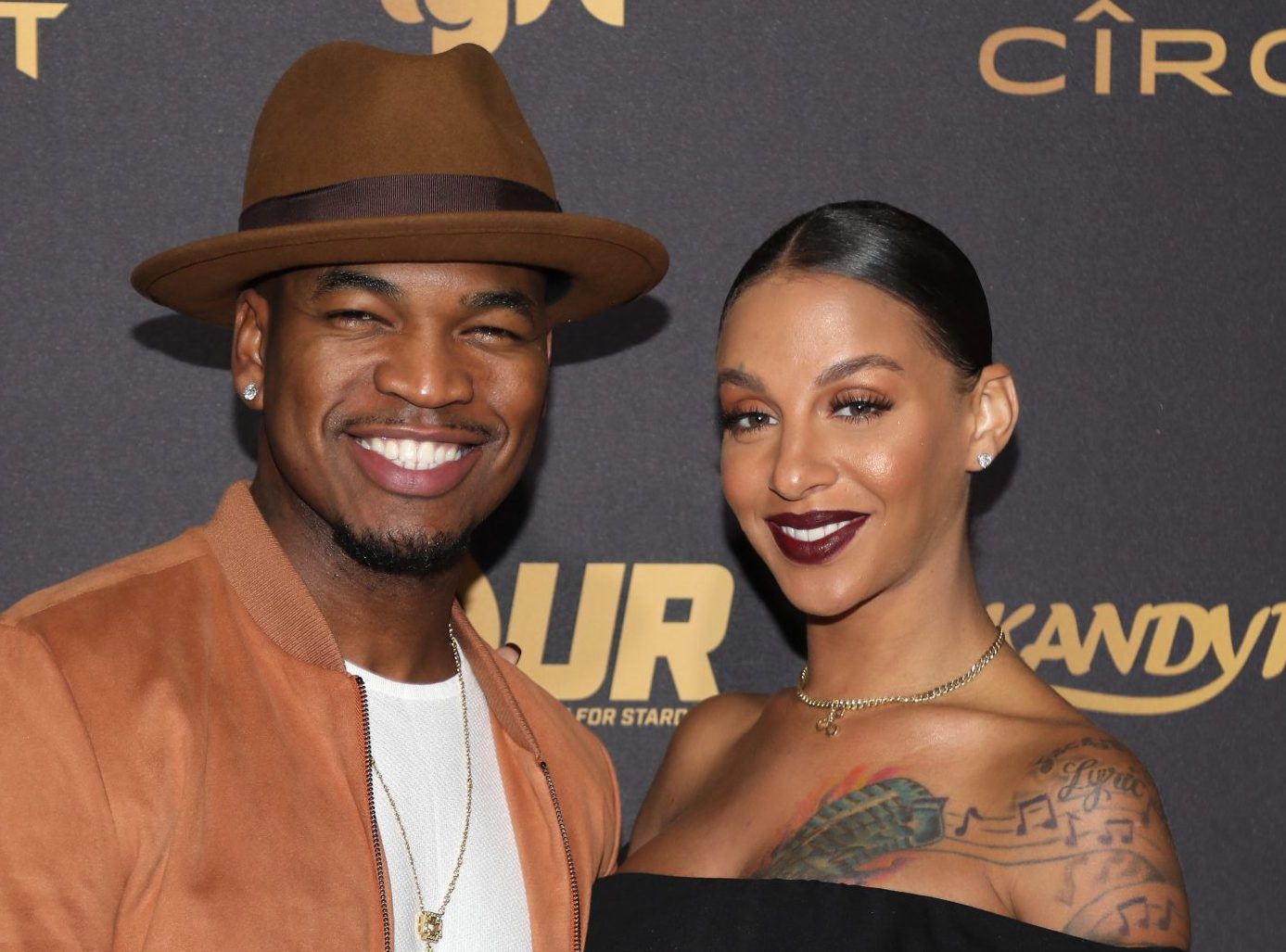 According to his recent divorce demands, Ne-Yo doesn’t want his estranged wife, Crystal Smith, to get too comfortable with being unemployed or living in their marital home.

The singer is denying the mother of his three kids alimony after she filed for divorce on August 1st and demanded financial support since they “agreed” she didn’t work during the marriage. Radar reports that Ne-Yo objected to Crystal’s request for temporary and permanent alimony along with primary custody of their kids in court documents.

Crystal Asks Ne-Yo To Pay Her Bills, Attorney, and Child Support After He Fathered Baby

In her petition, 36-year-old Crystal said she “is entitled to a divorce from [Ne-Yo] upon the ground that the marriage is irretrievably broken with no hope for reconciliation.” She added, “[Ne-Yo] has committed the act of adultery.” Crystal also accused her ex of having a baby with another woman on record.

Crystal demanded temporary and permanent alimony in both child and spousal support from Ne-Yo. She told the court she relied on the singer’s income to pay the bills since they agreed she wouldn’t work.

“[Crystal] requests that [Ne-Yo] be solely responsible for any and all debts and obligations independently acquired by [Ne-Yo] and that [Ne-Yo] hold [Crystal] harmless for any such debts or obligations,” the filing read.

Crystal’s petition also demanded Ne-Yo hand over $25k to cover her legal fees. However, her estranged husband doesn’t see this happening her way at all.

In his response to Crystal’s divorce petition, Ne-Yo reportedly wants joint legal and physical custody of their three children. The outlet reported that the music producer agreed to pay child support but scoffed at spousal support. The singer owned up to being an established professional entertainer, while Crystal had been “formally unemployed at times during the marriage.” Ne-Yo said Crystal’s image and earning potential “has benefited significantly due to her personal…