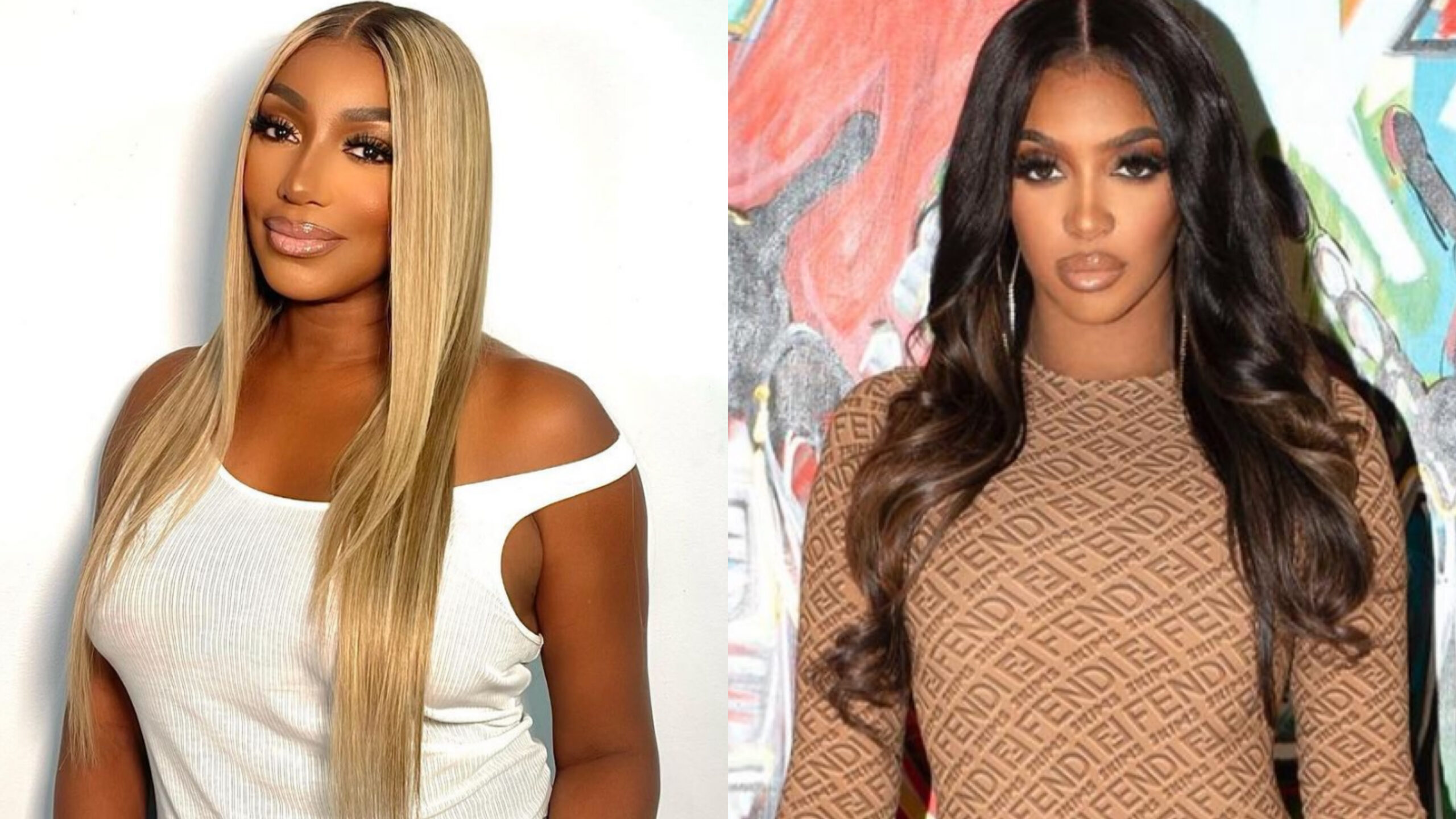 “Close your legs to married men” was arguably one of the most iconic lines Nene Leakes delivered during the season-one reunion of “The Real Housewives of Atlanta” when arguing with Kim Zolciak-Biermann.

That phrase would ultimately haunt Leakes and her former “RHOA” co-star Porsha Williams years later after the pair ended up being in relationships with married men. Leakes is dating Nyonisela Sioh, while Williams is engaged to Simon Guobadia.

Leakes’ boyfriend Sioh is legally married to Malomine Tehmeh-Sioh. Williams and Guobadia, who confirmed their relationship and engagement last year, reportedly got together while the businessman was still with his now ex-wife Falynn Pina.

Leakes and Williams made headlines on Sept. 5 after the women, Sioh and Guobadia, were spotted in Las Vegas attending an Usher concert. Leakes shared various clips from the event on her Instagram story. In the video, Leakes and Sioh are smiling and singing along to Usher’s single “Superstar.”

The clip continues with Williams and Guobadia dancing and posing for the camera. Immediately following Leakes’ recordings, Williams took to her respective Instagram account and revealed that the couples were on a “spontaneous” date after she shared with Guobadia how much she wanted to see Usher.

The 41-year-old said, “usher Set Vegas on Fire #RealMusic#TrueArtist #[email protected]@iamsimonguobadia Thank you baby! I told him I would love to go see Usher and boom in at concert! #SpontaneousLove S/O to Usher Team for taking good care of us.”

Nene Leakes and her boyfriend Nyonisela Sioh enjoy a night out with Porsha Williams and her fiancé Simon Guobadia as they attend an Usher concert in Las Vegas. Photo:@neneleakes/Instagram

As Leakes and Williams’ date-night clips circulated online, fans brought up how ironic it was that the women were romantically with married men. Some people even mentioned the lawsuit Leakes is currently facing from Sioh’s estranged wife, Malomine…