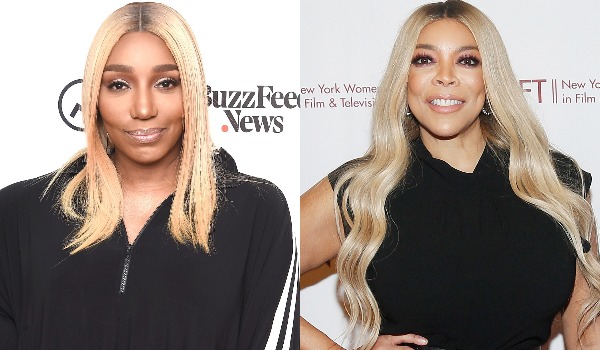 Former reality star of “The Real Housewives of Atlanta” Nene Leakes claimed a potential talk show she would have hosted with comedian Tom Arnold was canceled because of things she said to Wendy Williams, including calling her “Wendell,” according to Page Six. Leakes told the outlet she referred to the former talk show host in that way in response to Williams having something to say about Leakes’ defacement of a Birkin bag she personally owned.

Leakes was in talks with Debmar-Mercury, the same production company that produced Williams’ show, “The Wendy Williams Show,” for a talk show with Arnold at the time, and her words cost her the project.

In 2014, Leakes defaced one of her Birkin bags by writing several of her quotes from the reality show on the bag, including fan favorites such as, “Close your legs to married men” and “I said what I said.” The “Glee” actress shared a picture of her self-customized Hermès Birkin on Instagram.

She captioned the post, “#personalized #birkin #neneisms #hermès custom by me & my husband had a fit.”

After Williams saw the defaced Birkin on Instagram, she posed a question regarding the bag to social media on Twitter, with the tweet later being deleted. Williams had said that maybe Kim Kardashian could afford to deface Hermès bags, but Leakes couldn’t afford to do the same. Birkin bags cost anywhere from a few thousand dollars to upwards of $50,000.

“Wendy saw that I had defaced my Birkin bag, and yes, she posted a comment on her show’s social media page about it,” said Leakes. “But that wasn’t the trigger. The trigger was what she said about it and me on her Hot Topics segment.”

Leakes responded to the tweet, writing things such as: “I am sure you’re scared I will take your place. I know you have heard! Ummhmm wink wink! BE SCARED!” She also went on to say, “I responded by saying something like, ‘Now, Wendell, I have four Birkin bags, and I can do the same.’ Wendy didn’t like…