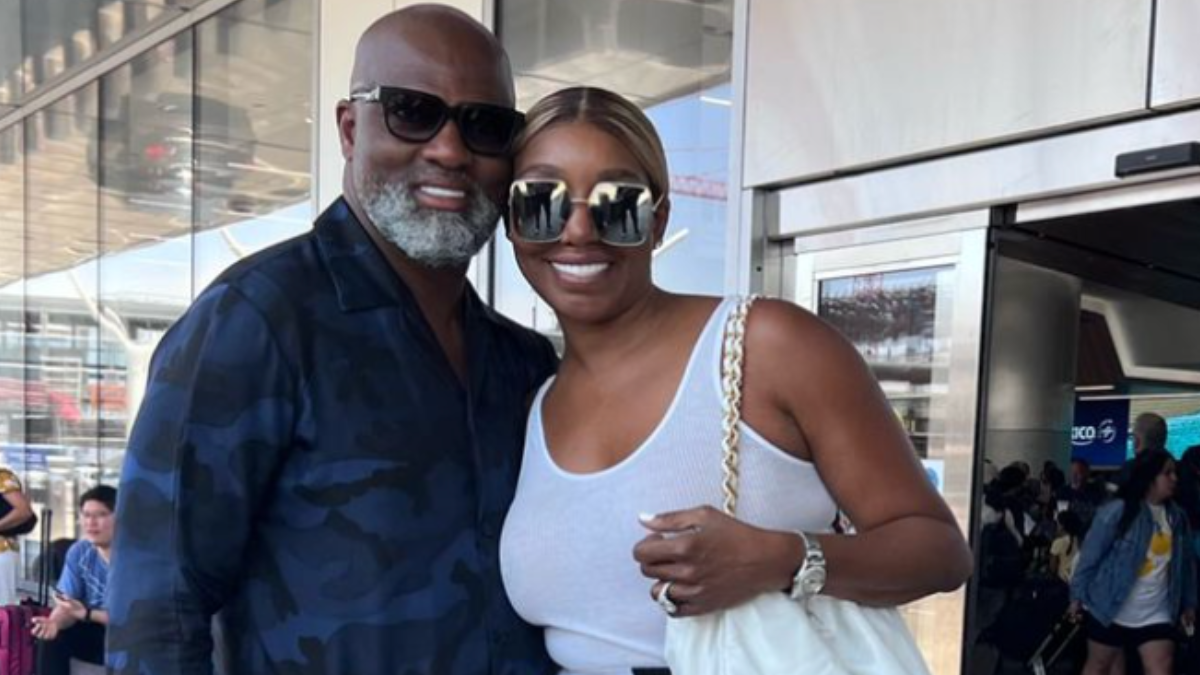 Nene Leakes remained unbothered about her boyfriend’s wife filing a lawsuit against her. The former “Real Housewives of Atlanta” spoke with Entertainment Tonight about the lawsuit and revealed that she had no feelings about it.

Nene told the reporter, “I don’t feel anything.” She continued, “I feel like it’s their business and not mine. I feel like I was dragged into something that, it’s just not my business.” Further into the clip she also said, “I shouldn’t have been brought into it that’s all, so I really have no feelings about it.”

Nene concluded her answer by stating that the lawsuit is something her new beau, Nyonisela Sioh, will have to handle “by himself.”

The 54-year-old reality TV star and Sioh first sparked dating rumors in December 2021, when he attended her birthday celebration. Sioh appeared in multiple photos that night and was posted on her Instagram feed. Since then, Nene has uploaded many flicks of them enjoying each other’s company.

So, where does the lawsuit come in?

The lawsuit was made against the couple because Nyonsiela’s wife, Melamine Tehmeh-Sioh, claimed that he and Nene began seeing each other romantically without her knowledge while he was still married to her.

According to a story on the “Entertainment Tonight,” website, “Tehmeh-Sioh alleges in her suit that Sioh and Leakes ‘engaged in an ongoing romantic, uninhibited and adulterous affair’ without her ‘knowledge or consent.’ ”

While Nene has denied accusations regarding her being a “husband stealer,” many people have used her iconic season one remark, “Close your legs to married men” against her.

Many fans commented with the classic line underneath The Neighborhood Talk’s clip. One comment said, “When ‘close your legs to married men’ goes out the window.” Another person said, “So much to say about another woman, yet ended up doing th same damn thing! This is why you shouldn’t judge others,”