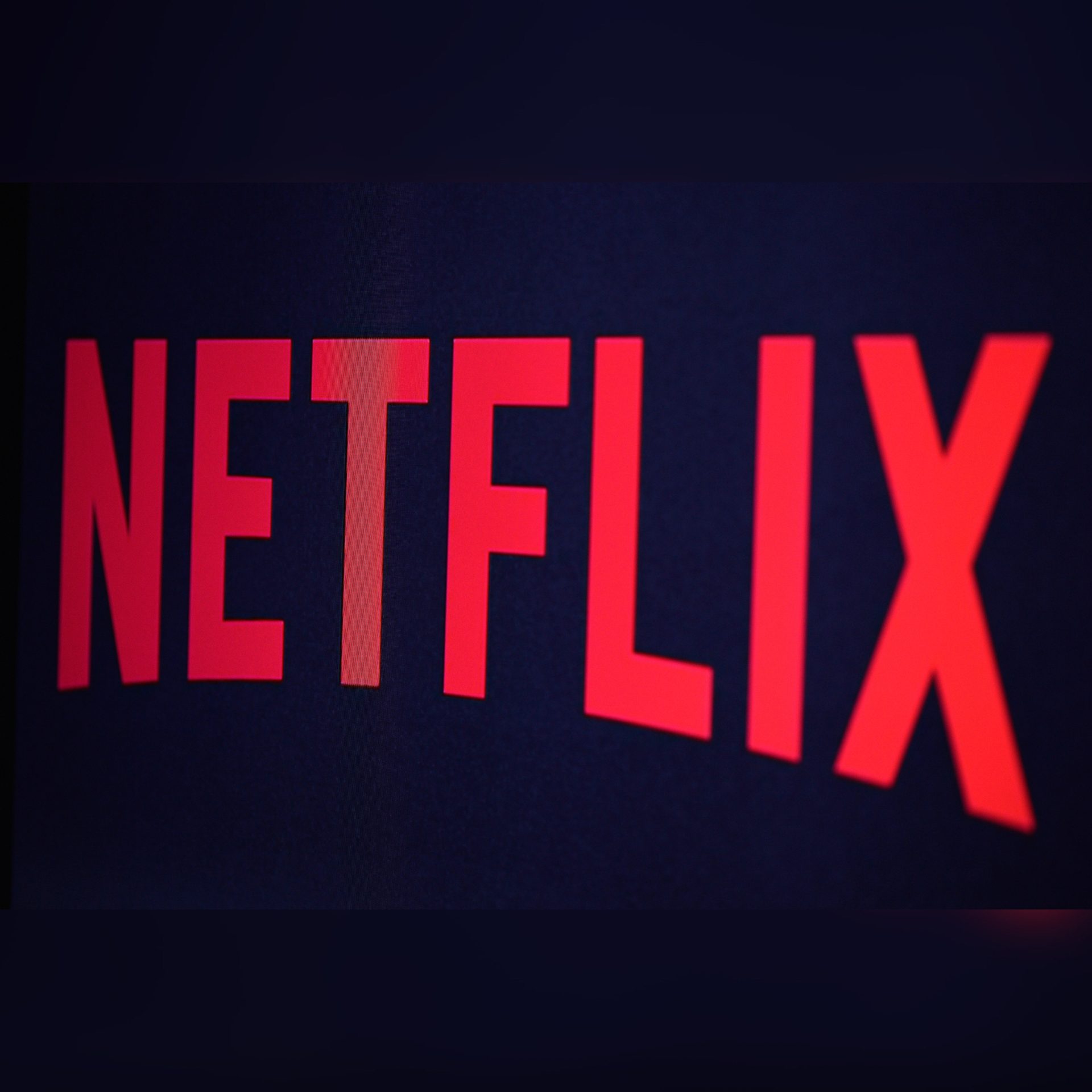 A little over a month after announcing that 150 people were losing their jobs, Netflix just announced it has added an additional 300 employees to that number.

As Netflix continues to adjust their business strategy after a major profit loss in early 2021, the company continues to make changes by adjusting the number of employees. The company has laid off several employees with majority of the layoffs happening in the United States.

According to Hollywood Reporter:

About 216 staffers impacted were in the United States; 30 employees were cut in Asia-Pacific countries; 53 in Europe, the Middle East and Africa; and 17 in Latin America.

We know these two rounds of layoffs have been very hard for everyone — creating a lot of anxiety and uncertainty. We plan to return to a more normal course of business going forward. And as we cut back in some areas, we also continue to invest significant amounts in our content and  and people: over the next 18 months, our employee base is planned to grow by ~1.5K to ~11.5K.

As previously reported, 150 employees were laid off due to revenue growth in May. According to Forbes, a spokesperson for the company made it clear that the recent layoffs had nothing to do with individual performance, and it was strictly based on business needs and slow revenue growth. The spokesperson said, “none of us want to say goodbye to such great colleagues.” They added that the company has intentions “to support them through this very difficult transition.”

Forbes notes that within the first quarter, Netflix reported that it lost around 200,000 subscribers, and they are expecting to lose an additional 2 million during this quarter. With the loss of subscribers, the company’s stock has also decreased by nearly 35%.