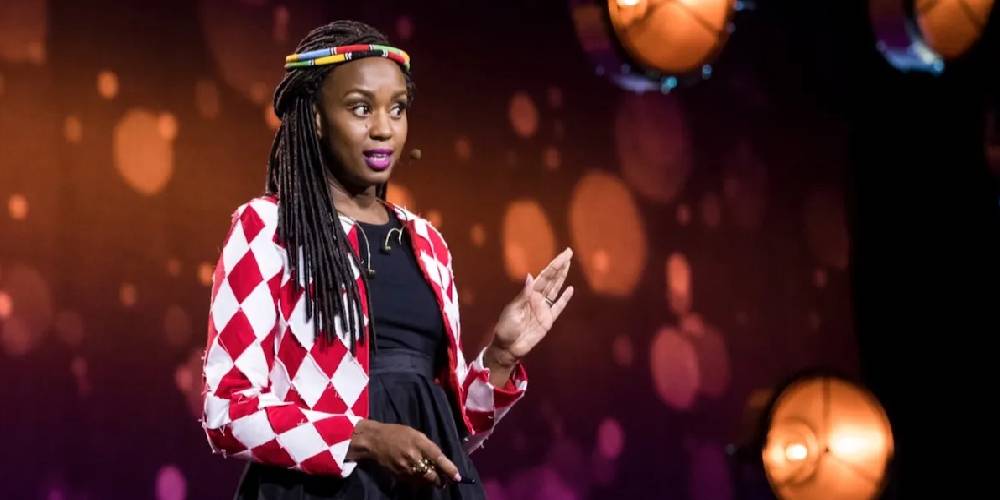 Look Both Ways, a Netflix movie directed by Wanuri Kahiu has been ranked among the platform’s top 10 ranked movies across the globe.

However, the film which was released on August 17, has been ranked first in 61 countries including Kenya, Canada, Bolivia, Sweden, and the UK.

The romance movie, follows the story of college student, Natalie. “On the night of her college graduation, Natalie’s life splits into parallel realities after she takes a pregnancy test. What will life and love bring?” Reads the synopsis.

In one scene of the 111-minute long movie, famous Hollywood actress Nia Long is seen dancing to Bado Mapema (Simama). The song is one of the first singles in Blinky Bill’s EP We Cut Keys 2, that dropped in 2020.

Kahiu known for her movie Rafiki described the movie as an incredible story that highlights women’s resilience but also touches the plight of young single mothers.

“It is an incredible story about women’s resilience. On the one hand, it is a story about a young mother. A young single mother, who is trying to figure out how her life works and how she pursues her passion,” she said.

The movie further sheds light on how hard it is for young artists to excel in the industry.

“On the other hand, it is a story about a young artist doing everything that she can to get a break in the industry that is so hard to get into as a young woman,” said Kahiu.

Kahiu, also reflected on how the movie was envisioned from real life situations. Kahiu in an interview with The Cinemalic, said she went through a similar thing with her own pregnancy, which is the point where her life changed.