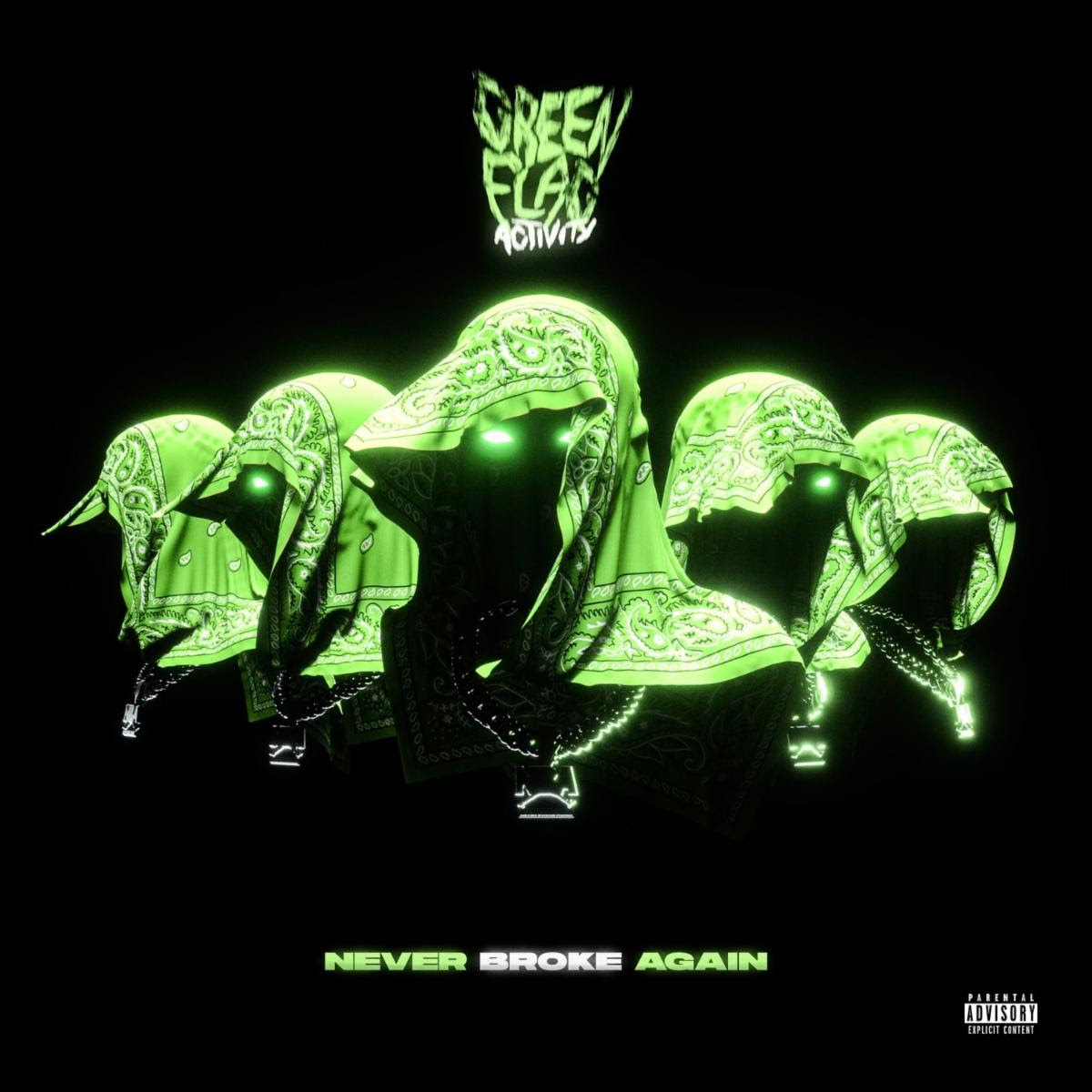 Despite being on house arrest, NBA Youngboy has been relentless when it comes to his music. In the confines of his Utah residence, the 22-year-old has stayed consistent with the content. He never stopped dropping songs and visuals as he shot past 10 million YouTube subscribers. Already this year, he’s dropped several projects and collaborative mixtapes now, the Baton Rouge emcee is back, and he’s brought his squad with him.

Previously the NBA camp dropped a label album that came in November of 2021 called Never Broke Again Compilation Volume 1. Then in January of this year, he dropped a solo project, Colors. He followed that up with BETTER THAN YOU, a joint album with DaBaby. Now he’s back with Green Flag Activity.

Listen below and tell us what you think.