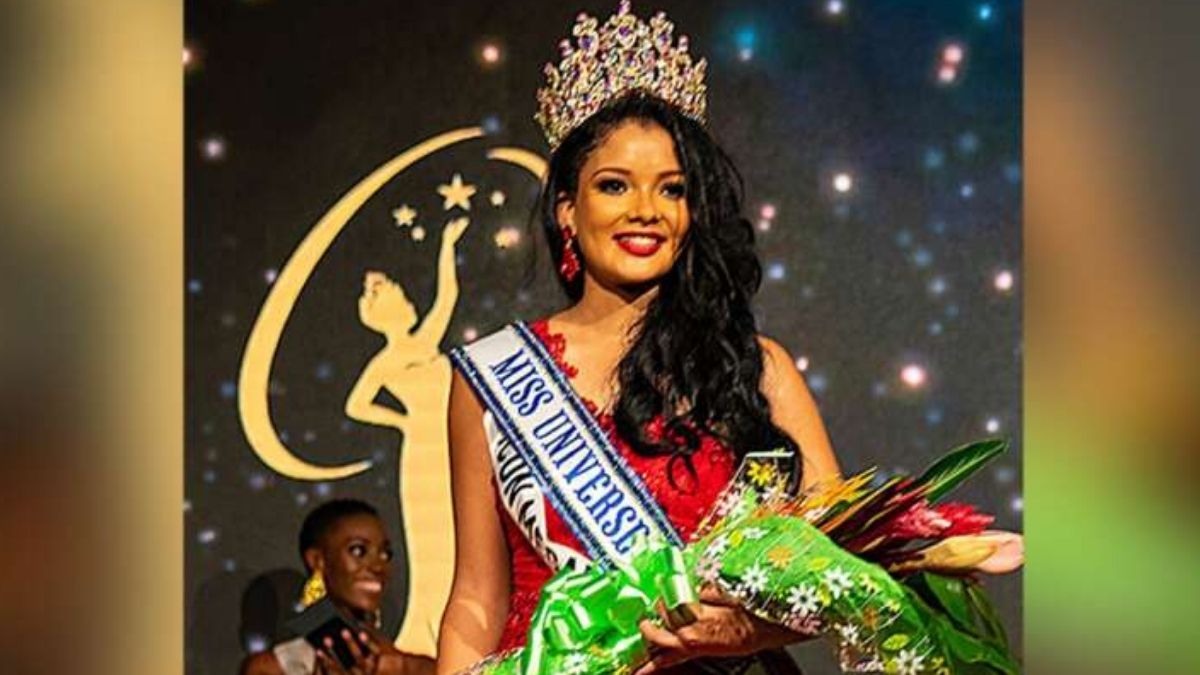 Twenty women will compete for the title of Miss Universe Jamaica 2022 tonight at the crowning ceremony hosted by AC Hotel Kingston.

As the time steadily approaches for a new queen to receive the title, Miss Universe Jamaica 2021, Daena Soares, who will be passing on the crown, reflected on her era during an interview with the Jamaica Observer.

“We pulled off a short turnaround time in the middle of a pandemic and then went on to do important work with different groups after I returned from the Miss Universe pageant. So I’ll remain forever grateful where the general public and the Miss Universe Jamaica organisation are concerned,” she told the Jamaica Observer.

When asked if she was successful in achieving her goals, Soares said she was worried about not being able to fulfil the promises she made. However, the work accomplished in her community exceeded her expectations. Soares is a Junction, St Elizabeth native. She previously attended the parish’s Hampton School for Girls and The University of the West Indies in St Andrew. Soares also told the Jamaica Observer that competing in pageantry significantly influenced the woman she is today.

Soares stated that the Miss Universe Organization works hard to ensure that a female has a well-rounded personality in all areas, such as walk and poise, oratory, and philanthropy. She added that she broke out of her shell, which shaped her “into something greater.” Soares subsequently stated that she is more “receptive to change.”

During her time as Miss Universe Jamaica 2021, Soares offered her support to several organisations and charities, including What Women Want Jamaica. With this organisation, Soares opened a free cupboard in her neighbourhood clinic, designed to help women who were experiencing period poverty. Soares said she is considering opening more cupboards in St. Elizabeth to alleviate the stress and shame associated with buying menstrual care products.

Soares also told the Jamaica Observer that she is currently working on raising money for a local women’s centre in St Elizabeth, which will be…