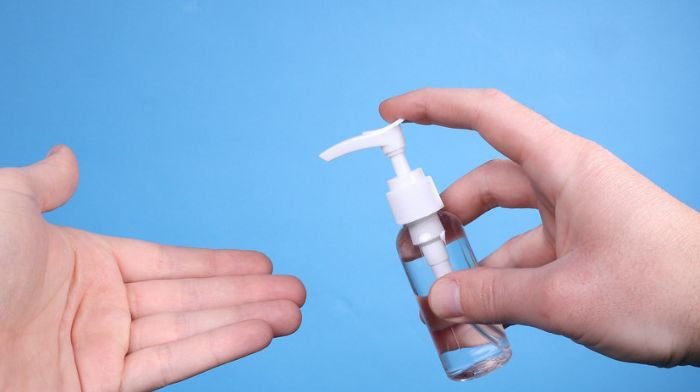 New York Sitting On $4.3 Million Worth Of Unused Hand Sanitizer

There are about 700,000 gallons of unused hand sanitizer made by prison inmates in New York that went unused and most likely will be destroyed, costing millions of dollars to dispose of it, Politico reported.

In March 2020, then-Gov. Andrew Cuomo announced that New York would begin manufacturing its own supply of hand sanitizer for future distribution. The leftover stockpile is worth about $4.3 million.

At the time, CNN reported that Cuomo said it would cost $6.10 to produce a gallon of the hand sanitizer. With 700,000 gallons left unused, that’s $4.3 million worth of sanitizer that must be destroyed, costing an additional millions of dollars, according to Politico.

Cuomo used prison labor to create the “NYS Clean” hand sanitizer March to October of 2020. Wages started at $0.16 per hour, according to CNN. Cuomo touted the higher alcohol content of NYS Clean, as well as its floral scent.

Now, the 700,000 gallons of hand sanitizer are sitting in warehouses across the state of New York, according to Politico, estimated to cost “millions of dollars to dispose of it, possibly shipped out of state in hundreds of trucks to be incinerated.”

A spokesperson for Cuomo blamed the administration of Gov. Kathy Hochul — Cuomo’s lieutenant governor — for the excessive stockpile, claiming that the Cuomo administration distributed the sanitizer until his resignation in August 2021, Politico reported.

In addition to the unused hand sanitizer, New York state also has 89 new HVAC systems that were never used, that cost, “millions of dollars,” and will be auctioned off this summer, surely for less than their book value, with proceeds given to FEMA, according to Politico.

This is just one of many examples of how the government overreaction to combating Covid that will cost taxpayers for years to come.

Syndicated with permission from…