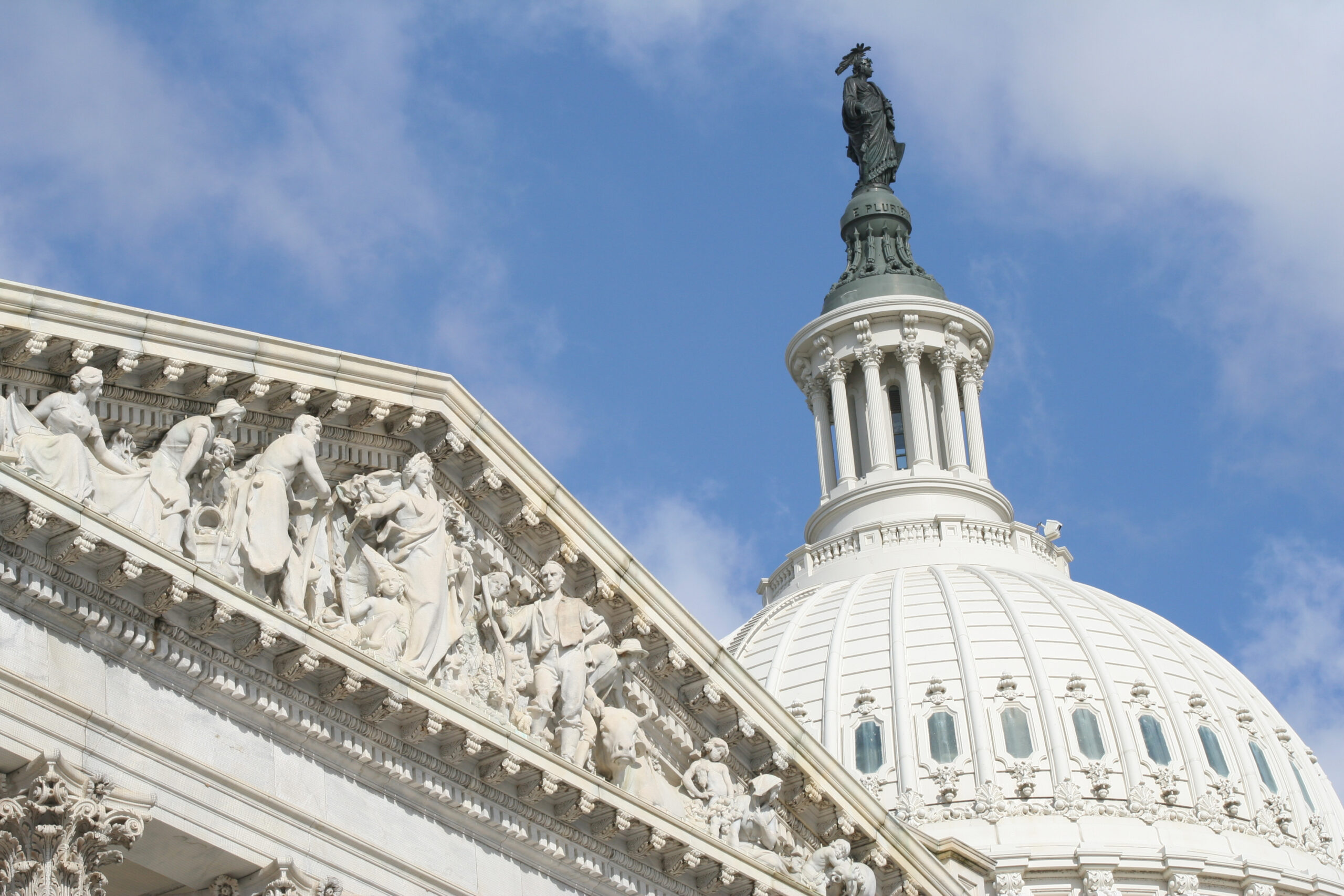 Earlier this week, the New York state Senate approved a bill that would limit how song lyrics can be used as evidence in a court of law, a new report states.

According to a report from Pitchfork, while Senate Bill S7527, also known as “Rap Music on Trial,” would not ban song lyrics from being used as evidence altogether, but it will require prosecutors to prove them to be “literal, rather than figurative or fictional.”

The decision, sponsored by Sens. Jamaal Bailey and Brad Hoylman, has already been backed by some of the most prominent figures in hip-hop, including Jay-Z, Meek Mill, Fat Joe, and rapper-turned social justice advocate Killer Mike. The legislation must still pass the New York State Assembly before becoming law.

Last January, Jay-Z lawyer Alex Spiro sent a letter to state lawmakers urging that the bill be passed, writing, “This is an issue that’s important to (Jay-Z) and all the other artists that have come together to try to bring about this change.” He added, “This is a long time coming. Mr. Carter is from New York, and if he can lend his name and his weight, that’s what he wants to do.”

Former No Limit rapper Mac Phipps was one of many music figures who were vocal about the bill being passed. In 2001, Phipps was convicted of manslaughter after prosecutors heavily cited his lyrics during the trial.  He was released last year after serving 21 years of a 30-year sentence.

In a statement given on Tuesday, May 17, 2022, captured by Complex, Phipps stated that “Criminal cases should be tried on factual evidence, not the creative expression of an artist, but unfortunately, hip hop has been held to a very different standard in the criminal justice system within the last three decades.” He added, “The passage of the New York bill gives me hope that situations like the one that I faced will be prevented from happening to other artists in the future.”