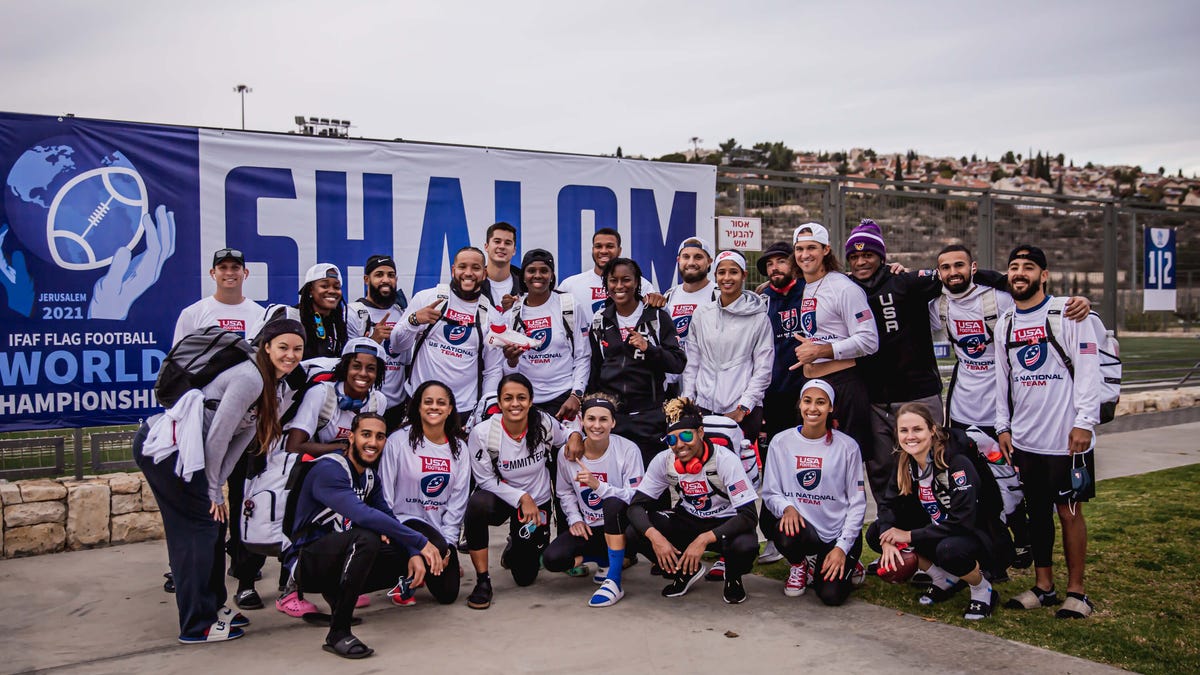 NFL behind push to make flag football an Olympic sport

The NFL is trying to get flag football into the Olympics to “spread the values of American football.”Photo: USA Football

Intramural teams around the country, you’d better start training! The NFL has just joined the effort to get flag football officially recognized as an Olympic sport for the 2028 Summer Games in Los Angeles.

The sport made its debut at the World Games in Birmingham, Alabama this week, and it’s no shock that the NFL is behind this push. With ever-declining enrollment in youth football programs caused in part by concussion research revelations — and thus a much smaller pipeline of players — this is a way to get kids back into the sport and grow their international audience. The NFL can always, always pivot — as long as they have bodies on the field.

The NFL’s executive vice president of football operations, Troy Vincent, said, “We see flag football as an all-inclusive sport, which makes it a great vehicle to spread the values of American football around the world.”

The various values of American football, of course! Whatever that means. What values are those, exactly, coming from the NFL, of all organizations? Yeah, you’re thinking the same thing I’m thinking. Anyways, I digress.

Vincent also said that NFL players would be allowed to try out for the flag teams. Can you imagine Patrick Mahomes or Joe Burrow on a national-level Olympic flag team throwing bombs to their favorite receivers against some poor Scandinavians? Honestly, it’s probably in other countries’ best interests not to agree to this.

The NFL, per Front Office Sports, is hoping to grow its international business to $1 billion annually over the next decade, and flag football becoming a popular worldwide sport is a huge part of that growth, as the addition of football as an Olympic sport would attract new fans who would tune into NFL broadcasts or even buy tickets for their European games.

At the World Games, flag football is being played on a 50-by-25 yard field in a 5-on-5 format with 15-player rosters and 20-minute halves. The International Olympic Committee could make a…