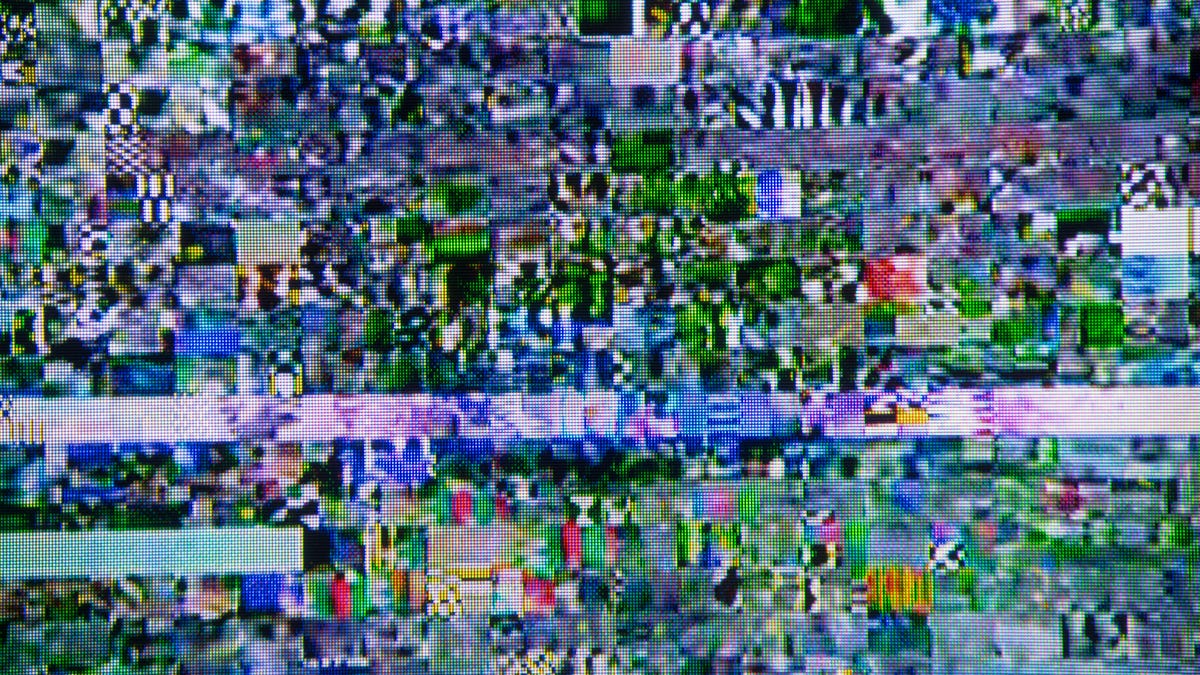 NFL’s Sunday Ticket was is a mess… again

The DirecTV era of NFL Sunday Ticket is going out with a whimper.

This is the last season in which the satellite TV company will hold the exclusive rights to the NFL’s premiere package. So far, DirecTV’s final season is leaving an indelible mark for all of the wrong reasons. The product did not work properly in Week 1 or Week 2.

While DirecTV is known as a satellite dish company, it’s no longer necessary to make one of those appointments and wait hours for a technician to arrive to install the dish. The company now offers its product as a streaming service, a la YouTube TV. Of course Sunday Ticket still is quite the expensive add-on, and the streaming customers are not getting their money’s worth.

A scroll through Twitter on Sundays at the start of this NFL season would have revealed numerous complaints with DirecTV’s handle tagged. Sunday Ticket either hasn’t worked at all for quite a few streaming customers, or functioned very poorly. The company has issued an apology and promised to compensate customers who have been inconvenienced.

Early in Week 3, it appears that DirecTV’s streaming department still needs some work. Once again social media is buzzing with criticism. Yet another Sunday of Americans far and wide is being ruined.

Beginning in 2023, one of the heavyweights in the streaming wars will host Sunday Ticket. So far, the front runner is Apple. With Ted Lasso, Severance, The Morning Show, and Sunday Ticket, Apple is giving Amazon everything it can handle in its quest for world domination.

It’s been a helluva run for DirecTV since 1994 with Sunday Ticket, but just like all traditional television providers, technology is passing them by. That being said, the company should go out better than this. Their featured product is Sunday Ticket and in this final season, they’ve done…