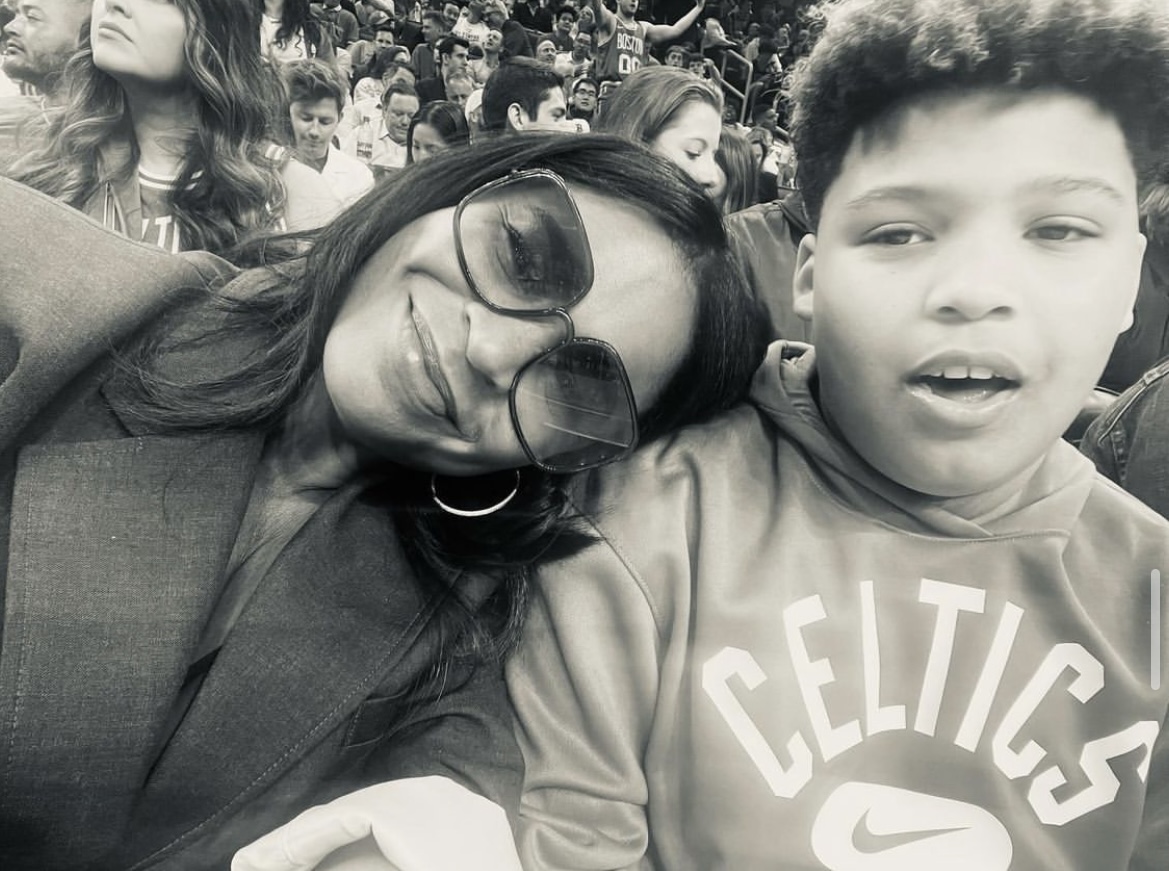 Nia Long expressed in an Instagram post that she misses her 10-year-old son, Kez Sunday Udoka while he’s away at camp. The three-time NAACP Image award winner uploaded a photo of Kez seemingly drenched in water displaying a shy grin for the camera.

Nia composed a sweet message as her caption that read, “Ok, I’m ready for camp to be over now. Mommy misses you Kezzie [kiss emoji].” Her post soon became flooded with comments about how much Kez favors his mom.

“Omg he stole your whole face, what a cutie! #boymom”

“Awww that’s your mini me!”

“Kezzie is his mamas twin”

In November 2011, Nia gave birth to her younger son after asking God to become pregnant, and the two have had a strong, tight bond ever since.

During her “Breakfast Club” interview back in 2020 Nia confirmed that Kez is a hard-core mama’s boy.

The “Love Jones” actress discussed how the pre-teen is always up under her. “He is like my baby, baby.” Long further explained how sometimes she has to make deals with her son before she travels for work.

“I had to make deals with him, yesterday we had to go to the movies so he’d be okay with me coming to New York, because we were in Philly.”

Angela Yee jokingly shared that Kez “bribed” Nia, who showed a shining smile while she acknowledged Kez’s plan was in fact a bribe. “Yeah, he did bribe me.”

Both Nia and Ime recently caught the attention of fans after Ime’s team won the NBA’s Eastern Conference Championship. Long uploaded a recording onto Twitter where she cheered uncontrollably for her man in celebration. She captioned the tweet, “Yes!!!”