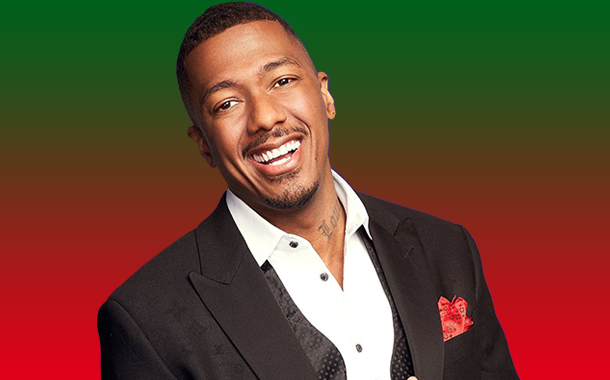 The conversation was during an episode of #CannonsClass his video podcast as he chopped it up with Professor Griff, former mainstay of the legendary rap group Public Enemy.

The remarks did not go over well with ViacomCBS who apparently demanded an apology from Nick and terminated their relationship.

Cannon’s response, “It’s never hate speech, you can’t be anti-Semitic when we are the Semitic people”. “When we are the same people who they want to be. That’s our birthright. We are the true Hebrews.”

Canon, 39, produced “Wild ‘n Out” for VH1 and has appeared on numerous Nickelodeon and MTV shows, according to “Entertainment Tonight.” ViacomCBS owns all three networks. He also hosts “The Masked Singer” on Fox, which is not tied to ViacomCBS, The Associated Press reported.

Said Viacom, “We have spoken with Nick Cannon about an episode of his podcast ‘Cannon’s Class’ on YouTube, which promoted hateful speech and spread anti-Semitic conspiracy theories. While we support ongoing education and dialogue in the fight against bigotry, we are deeply troubled that Nick has failed to acknowledge or apologize for perpetuating anti-Semitism, and we are terminating our relationship with him.”

Many on Twitter are riding hard with Nick Cannon on this one. The media mogul may even use this an opportunity for further expansion.

The way they jst did Nick Cannon is so foul? this man has handed the baton to multiple ppl helping to secure their future, also to be living with a sickness and still in the middle of a pandemic be on the frontlines in these protest! @NickCannon God sees everything he got you ?

Never forget @NickCannon is finishing Nipsey Hustle’s Dr.Sebi Documentary. Of course they would attempt to defame him.

Facts @NickCannon we support you! We have the freedom of speech and no one can take away about rights to do so.

We support you KING @NickCannon ??

Tyler Perry’s been screaming this for so long. Ownership is key ? #NickCannon #ViacomCBS ?????????? pic.twitter.com/JP8T19oae3

Anyone who knows me knows that I have no hate in my heart nor malice intentions. I do not condone hate speech nor the spread of hateful rhetoric. We are living in a time when it is more important than ever to promote unity and understanding.

Diddy showed his support with this:

.@NickCannon come home to @REVOLTTV truly BLACK OWNED!!! ???? We got your back and love you and what you have done for the culture. We are for our people first!!! For us! By US! Let's go!!!