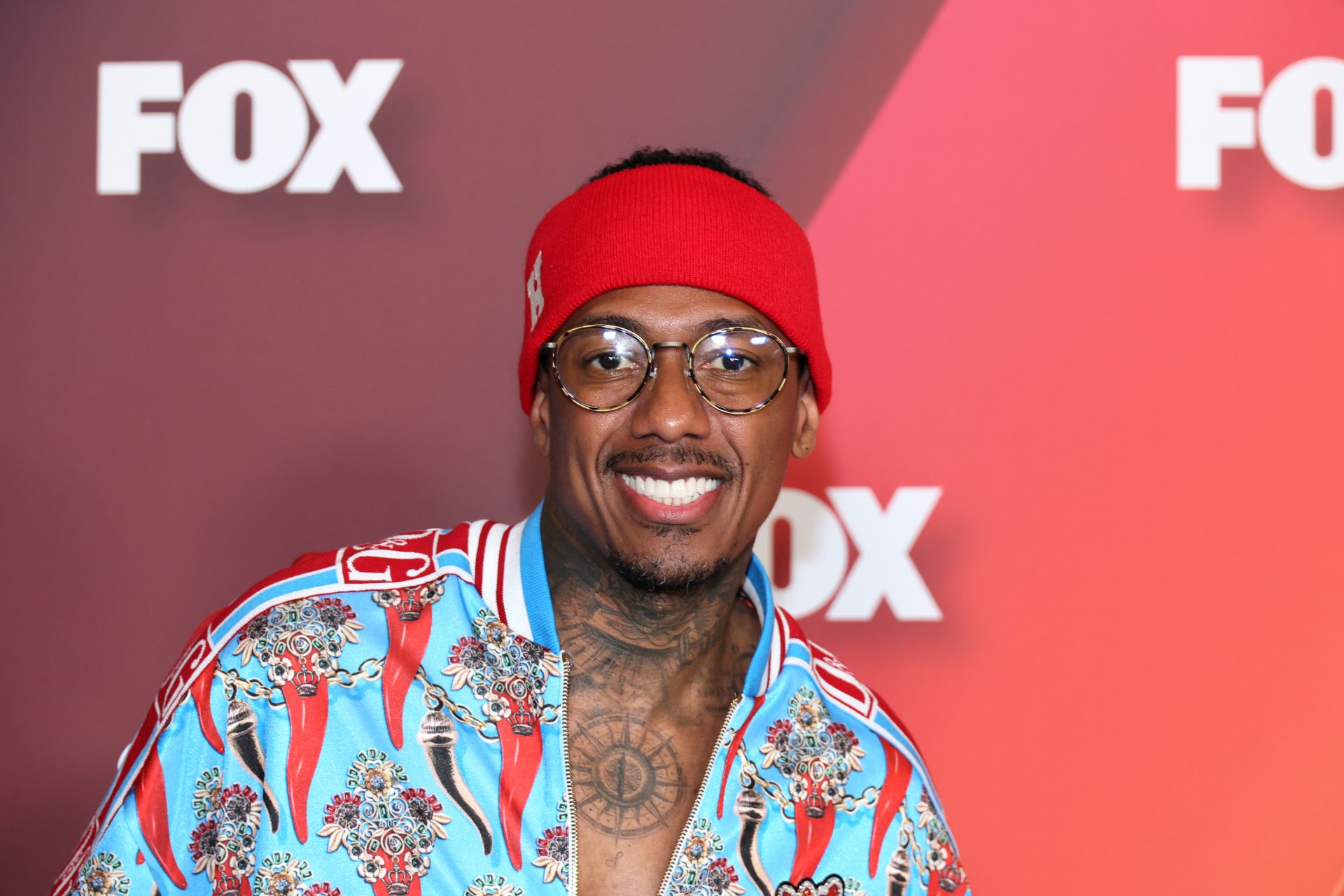 Nick Cannon is making sure the whole fam’ is living large! On Wednesday, Bre Tiesi shared photos featuring Nick, herself, and her bare baby bump on a lil’ pre-baby getaway. Hours later, Abby De La Rosa, the mother of his twins Zion and Zillion, shared a close-up image of a new Range Rover Nick gifted her. Meanwhile, Nick has remained silent about his babymoonin’ adventure and luxury delivery on his social profiles.

Bre And Nick Pose For Baby Moon Flicks On The Beach

Bre Tiesi took to her ‘gram with some beachside flicks of her and Nick. Dressed in a bright orange bikini top and matching maxi skirt, Bre was smiling as she held hands, posed, and lip-locked with her unborn child’s father. Nick also displayed his pearly whites as he matched Bre’s fly with an orange bucket hat and multi-colored beachwear set.

“Babymoonin,” Bre wrote in her caption. “I still just can’t believe it…babyc mommy and daddy love u so much already.”

It’s unclear whether Nick and Bre are in an official romantic relationship. But, it’s not the first time the 30-year-old has shared photos of an intimate moment between them.

In April, the real estate agent posted what seemed to be spicy maternity photos. We’re talking leg raised to Nick’s waist with his head buried in her neck, intimate. Bre is expecting her first child and carrying Nick’s eighth.

Just hours after Bre posted her stroll on the shores, Abby De La Rose shared what she called “the sweetest” gesture involving Nick. They share twin boys named Zion and Zillion. Abby took to her Insta Story to thank Nick for looking out for her with a new vehicle–a matte black Range Rover, to be exact.

“Got the sweetest delivery yesterday! Y’all already know a hater keyed my range,” Abby wrote. “This time around bd wanted them to hate harder!! Thank you Nick for the insane upgrade.”

Abby only shared a partial look at the truck’s hood. But her excitement shone through in the emojis in her post, from the crying face to the…