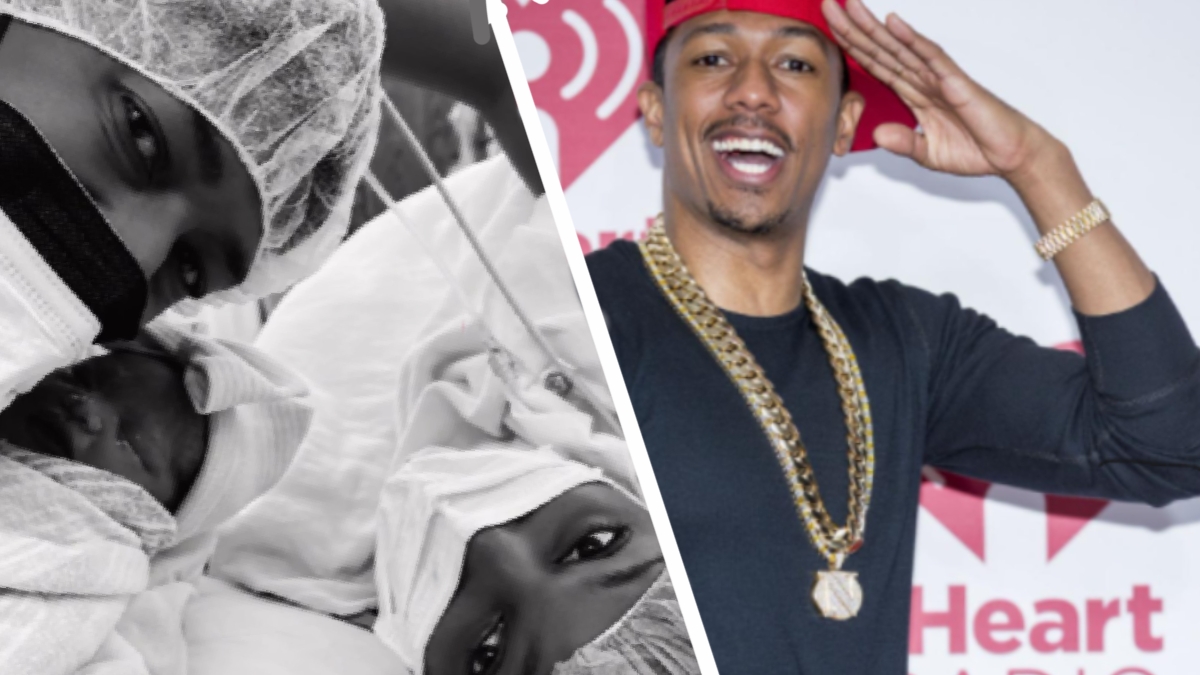 Nick Cannon has shared with the world the arrival of baby number nine by uploading a picture of himself, his newborn baby girl, and the mystery baby mother. The name of the child was revealed to be Onyx Ice Cole Cannon (Onyx is a semi-precious stone, normally layered in colours of black and white). The baby’s mother, who had remained a secret from the public until now (despite rumours of Cannon dating the photographer), was also named in the post as Lanisha Cole.

The actor/rapper shared a lengthy message as the caption for the post stating, “Introducing ONYX ICE COLE CANNON… Once again Today I am in Awe of the Devine Feminine! God has given me and @MissLanishaCole the privilege of hosting an Angel here on earth. I vow to protect, provide, guide and love this child to the best of my abilities.” He continues by hailing the moment of the birth as a moment of jubilee and promises to “rejoice with the Highest Class of Civilization who are truly aligned with our purpose here in this dimension”.

Cannon further states that children are Angels that so much can be learned from and he himself has learned that it is the finite amount of love given and not the little time spent on earth that is the problem with society. Thus, he vows to love and protect the child he helped to create despite what others might say.

The post was reshared by Cole. See the entire caption below:

Trinidadian-born rapper Nicki Minaj was in attendance at the baby’s birth and gave confirmation that the mother-daughter duo were doing well after the delivery. She confirmed earlier in the year as a guest on Angela Yee’s podcast that Cannon had let loose over the Christmas holiday period of 2021 into the new year and could be expecting multiple births this year.

Cannon pointedly ignored his critics and only stated that he would not respond to any negativity and instead thanked all the supporters who are sincerely concerned about him and his family’s health and wellbeing.