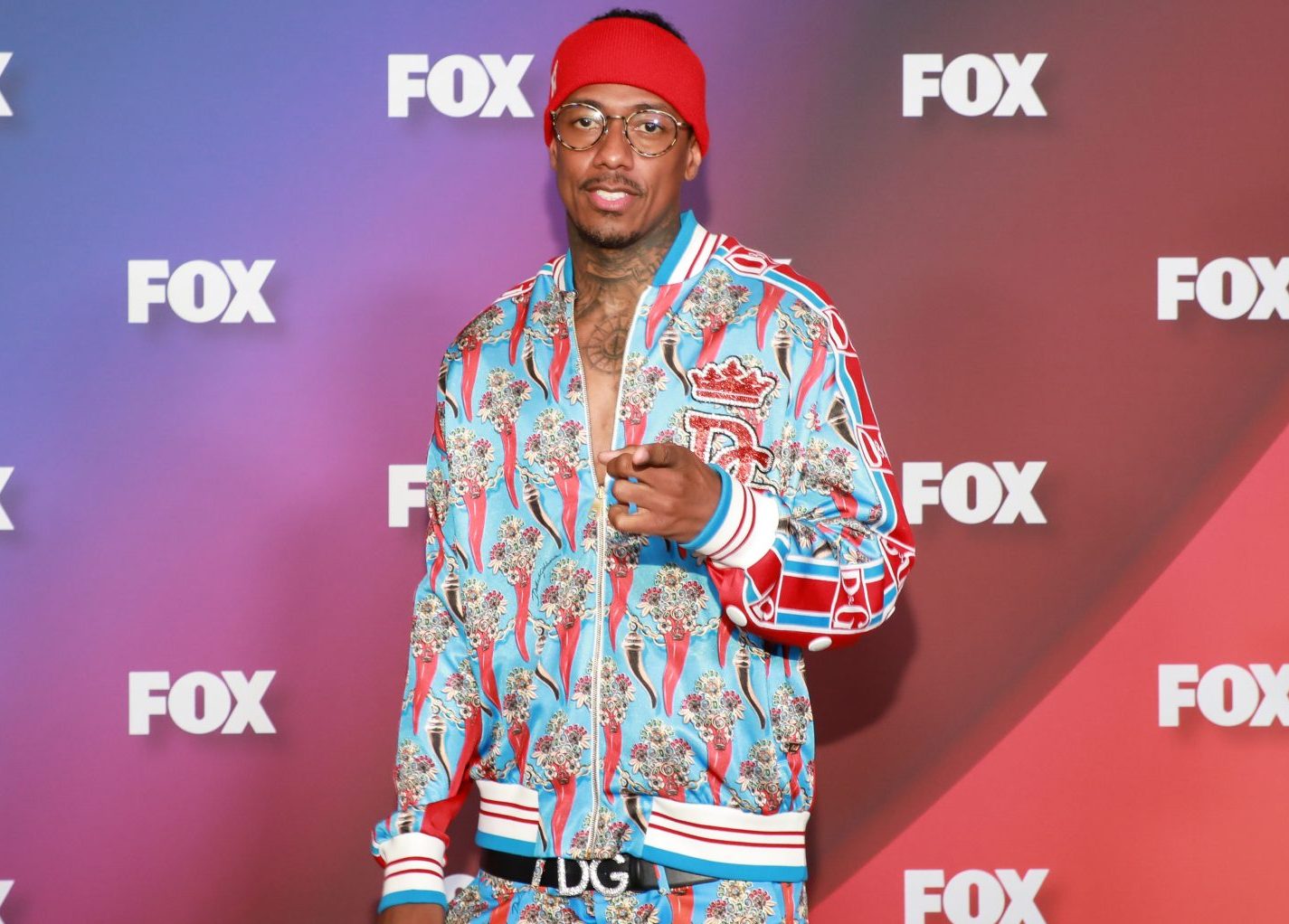 This week, Nick Cannon was trending all over social media after a sound bite where he spoke on the recent news that he’s expecting his ninth baby went viral. In the clip where the “Wild ‘n Out” host conversed with Angela Yee on her “Lip Service” podcast, Nick Cannon called himself a “victim” of “vagina.”

Making light of the conversation around fathering nine children, six within the past two years, Nick shared with Yee how things led to the present. His answer is what had people talking on social media.

And the thing is, everybody saw I was so down, so everybody was like, ‘Lemme just give him a little vagina and that’s gonna cheer him up.’ And I fell victim to it because I was in such a weak space. So December, right before Christmas, I started f*cking like crazy.”

Nick seemingly placed blamed on him being “weak” as an excuse for expecting two babies at the same time, again. Both Abby De La Rosa, the mother of NIck’s twin boys, and Bre Tiesi are pregnant with Nick’s babies currently.

Fans of Nick Cannon’s did not let him off the hook so easy after calling himself a “victim.” Folks on Twitter took the opportunity to “diagnose” Nick with being a sex addict. Others called his behavior “irresponsible” while some also jokes about him impregnating multiple women in such a short period of time.

Nick cannon isn’t seen as a victim for having multiple kids of wedlock and then not being able to provide for them. He knew the risk of making multiple kids with various women and will deal with the consequences of that decision in due time.

Nick Cannon ? have some self control . He talking bout some I fell victim to the vagina. That don’t mean you gotta shoot up the club ?

The fact that Nick Cannon says depression and the loss of son links to the fact that he couldn’t remain celibate definitely is alarming. Coping with…