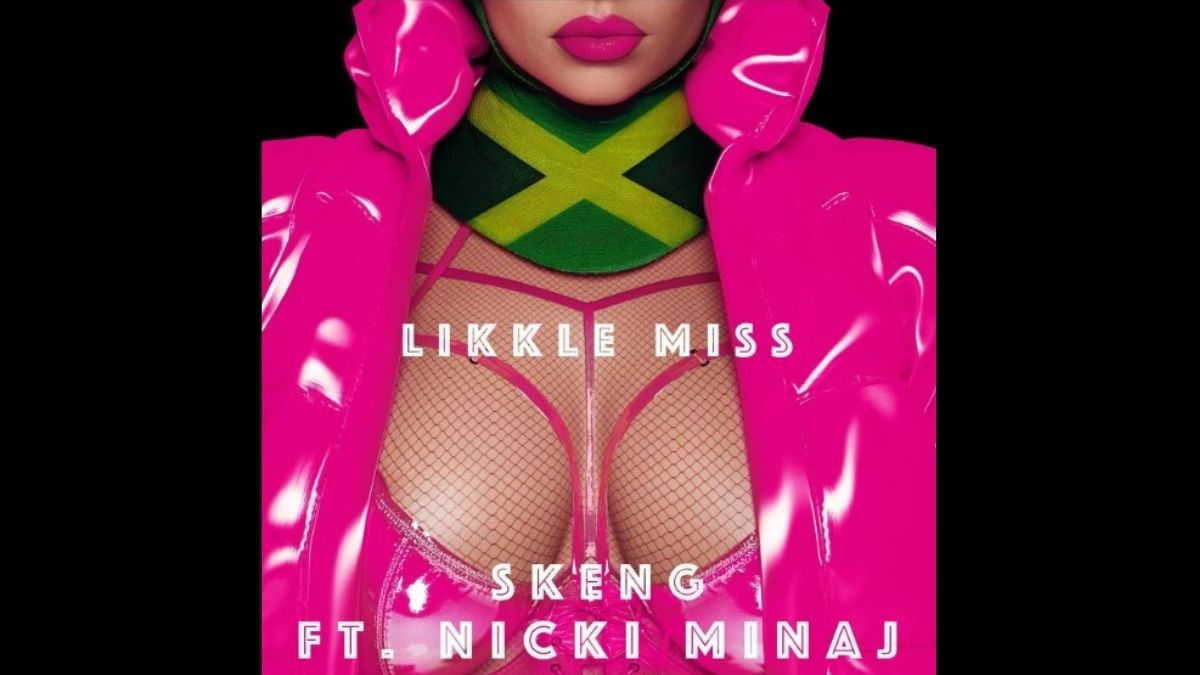 The much-anticipated remix to Skeng’s single Likkle Miss, featuring Trinidadian rapper Nicki Minaj, was released early this morning. The banger song made its debut on her Queen Radio: Volume 1 album after Nicki hinted that she was writing a verse a few weeks ago.

Both entertainers announced the song’s debut on Instagram, exciting fans with the confirmation that the track was completed and added to her 29-tracklist album.

“Dancehall need this the whole place shaky, boom boom that ass clapping on his d*ck all night. He in Jamaica moving bricks or white. Soon as I see him imma f*ck him on sight,” she raps.

Later, she even adds that she is Skeng’s “Likkle Miss”.

The song continues with its energetic and infectious flow, ending with Skeng in the chorus. Dancehall deejay Skeng, one of the most streamed artistes in Jamaica, told World Music Views that the collaboration with the Queen of Rap is a blessing, saying, “Working with Nicki is an achievement and a blessing.”

Skeng is reportedly an independent artiste, and he recently signed a publishing deal with Geejam Music.

Nicki Minaj has endorsed Skeng’s songs several times. She even said his collaboration with Tommy Lee Sparta on the single Protocol is the “baddest song to come out in years.” Earlier this month, Nicki hinted that she would be remixing Skeng’s Likkle Miss when she posted a clip of herself lip-syncing the song and pinned it with the caption, “Writing my verse.”

Skeng’s Likkle Miss was released on July 7 and has racked up 2.6 million views on YouTube.