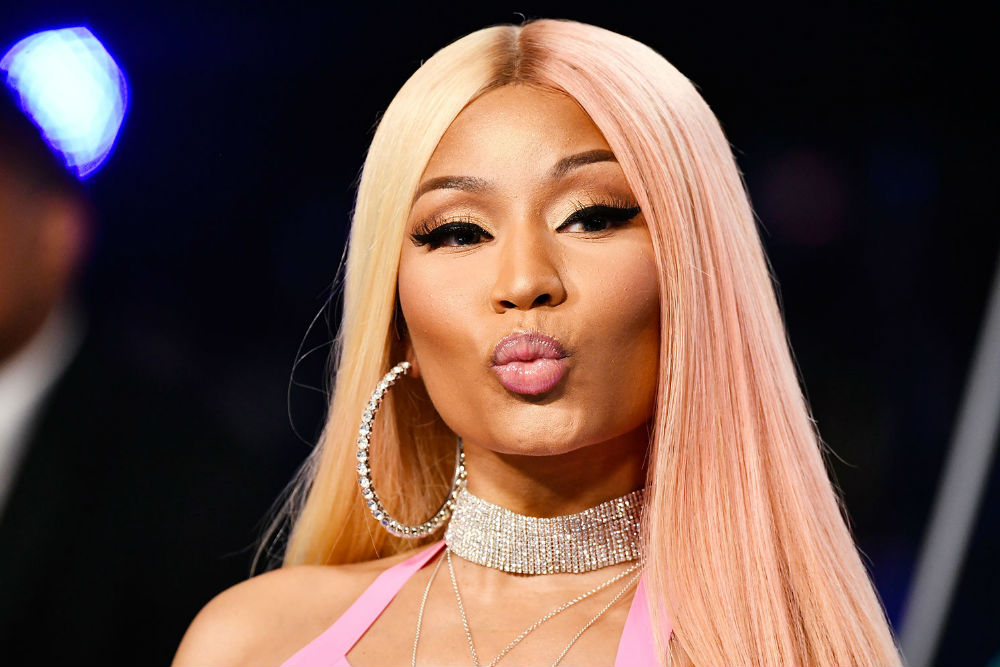 Nicki Minaj is releasing a six-part documentary series about her life, Nicki.  The Grammy-nominated rapper dropped a surprise trailer late Thursday with the caption “coming soon.”  Minaj hit Twitter to tease the Barbz on the long awaited doc series. “Coming SOON!!!! The #NickiDocumentary you didn’t know you needed. Love you so much.”

In the trailer, Nicki Minaj talks about the struggles of fame and finding her way in a male-dominated field like rap.  Footage from concerts, Nicki’s home life, and behind the scenes clips of her at the studio will all be featured in the documentary.

In the series produced by the Canadian company Bron Studios, Minaj says, “Female rappers weren’t really charting at the time. I’m fighting for the girls who never thought they could win.”