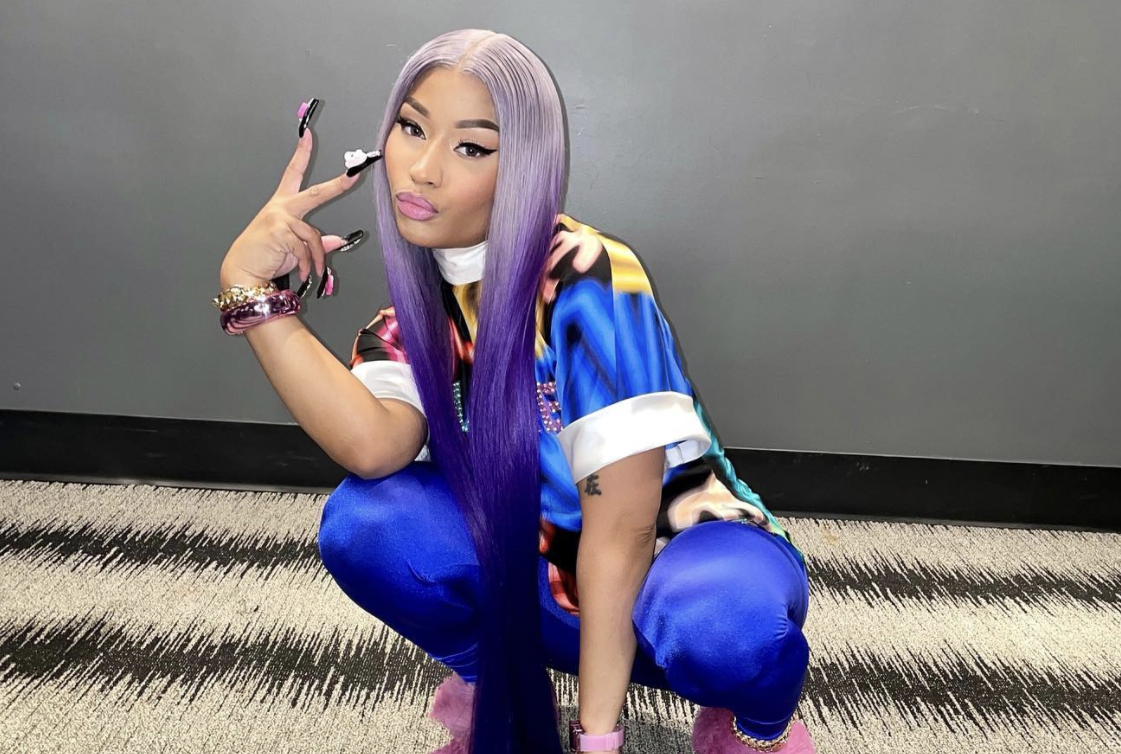 Whew! The internet was in shambles because of rumors that a fake Instagram page started about Nicki Minaj, and the mother of one seemingly responded.

Just as people were wiping the sleep from their eyes, an unknown person with a now deleted IG handle, katemiller_7, claiming to be Nicki’s ex-assistant, let out several unconfirmed accusations.

I am Onika ex assistant who she fired who for absolutely no proof of fraud with her bank account.

The story continued to say,

I’m exposing all files I have from working for her. Along with the voice messages she sent regarding many different people…

The page also continued to allege that Nicki sent “$75,000” to put her upcoming single, ‘Freaky Girls,’ on the chart.

This nicki Minaj assistant stuff is interesting but weird .. put it like this .. if u only expose someone when ur cut off … what does it say about u… u stayed quiet once u were paid up ignoring evil stuff. Now u stopped getting paid and u wanna expose everything because …??

Okay. It’s obvious that the person exposing Nicki Minaj isn’t really her ex assistant BUT it’s someone close to her that’s doing it. So just because the page is fake, doesn’t mean the information they’re posting is.

The people that believe the Nicki Minaj assistant tea…