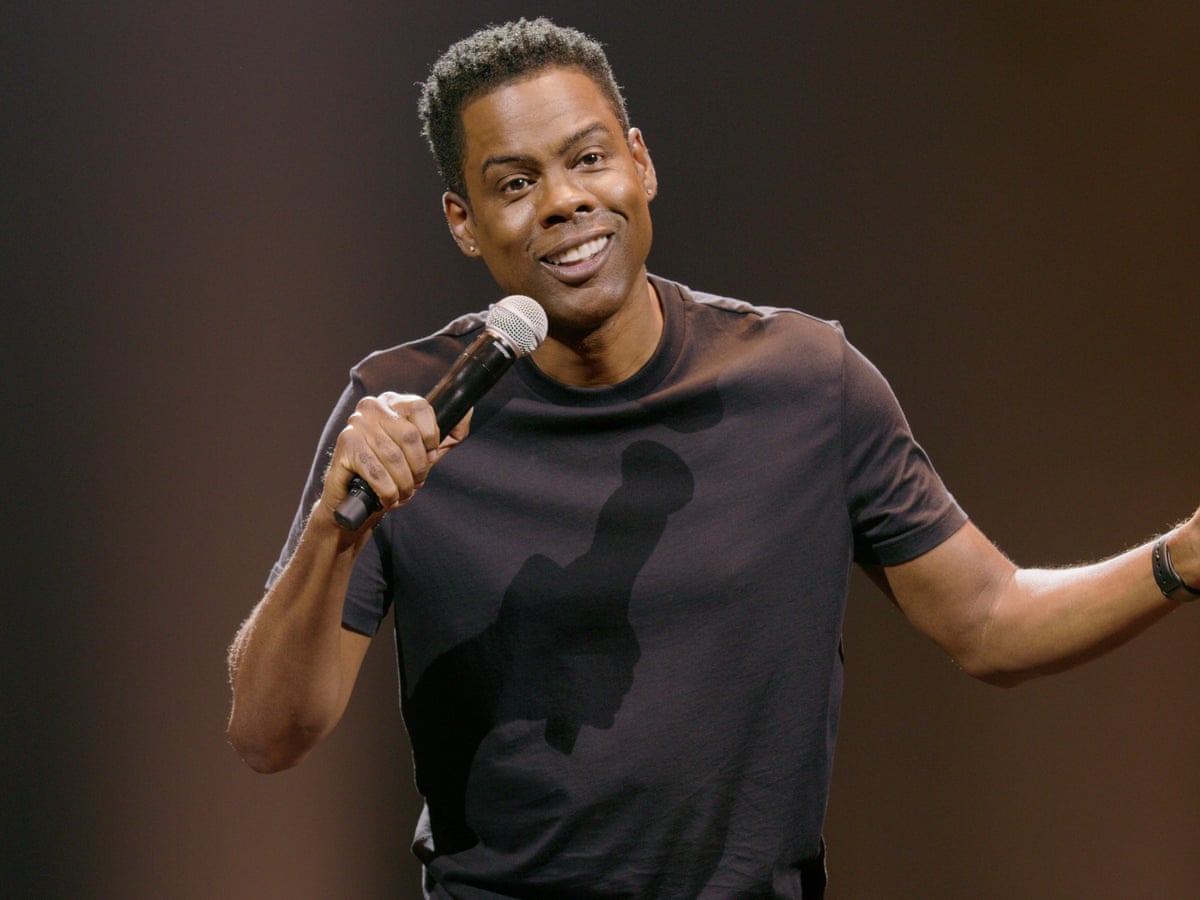 Chris Rock revealed that he turned down the 2023 Oscars hosting gig. In doing so, he cracked a joke about the job in comparison to the late Nicole Brown Simpson being asked: “to go back to the restaurant.” The joke leans on to the restaurant, where she left a pair of eyeglasses before she was killed.

Tanya told TMZ that she thought the joke was distasteful and offensive to her extended family. She also points out that the family is still working through her death today, and the joke hurts people.

Chris Rock’s joke didn’t land particularly well online either, you can see some reactions below.

Last two jokes we heard from Chris Rock were a G.I Jane joke and an OJ Simpson joke. This nigga is stuck in 1997. He is a sentient Fruitopia.

I’ve been on Will Smith’s side from the start and I’d fully support him slapping Chris Rock again.

like chris rock opens his mouth and instantly the slap not only makes sense, but seems like it wasn’t enough