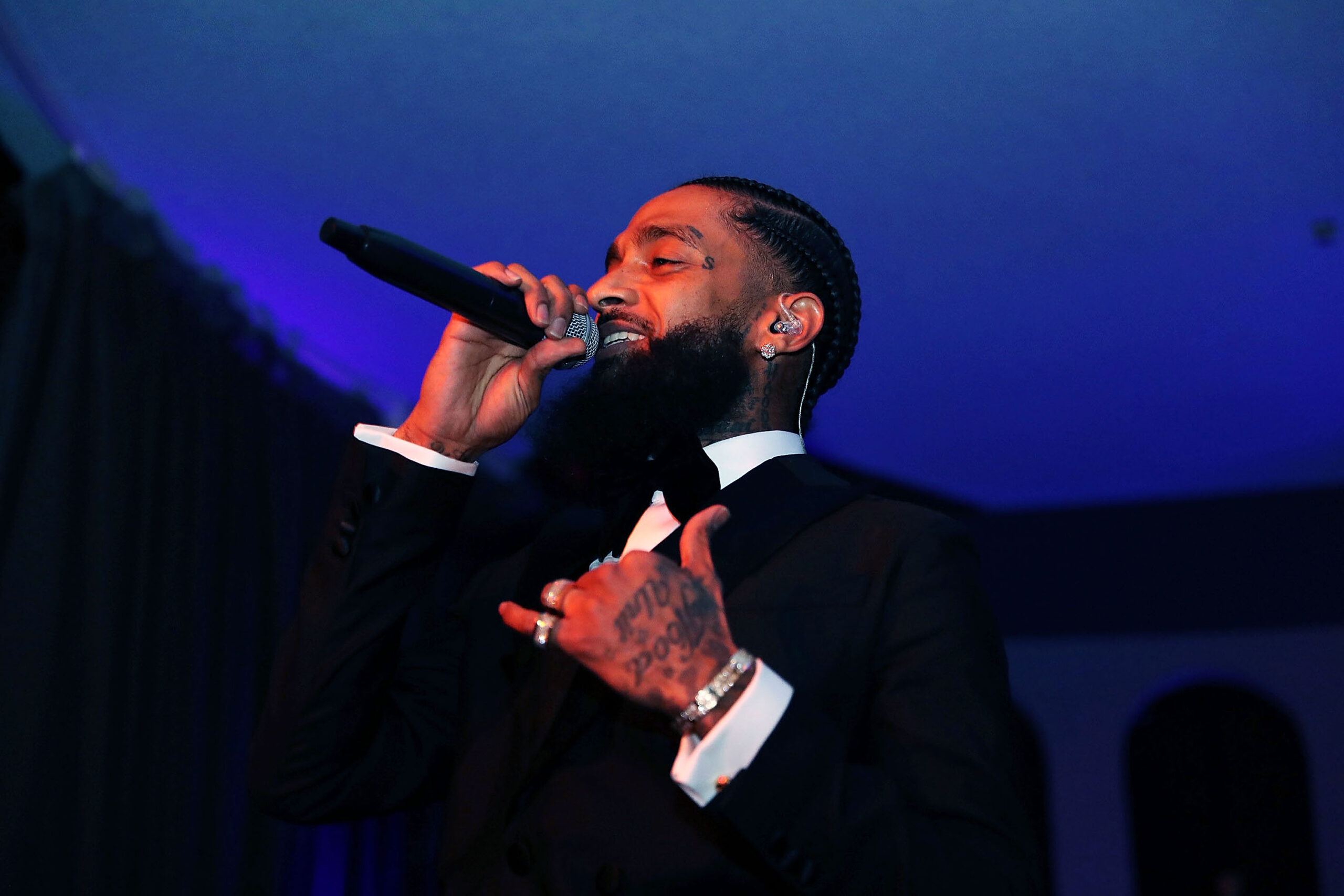 Nipsey Hussle to Receive Posthumous Star on the Walk of Fame

In just four days, Nipsey Hussle will once again be recognized for his monumental influence and career. The late rapper, born Ermias Joseph Asghedom, was gunned down in March 2019, outside of his Marathon Clothing store in Los Angeles. A jury deliberated for six hours before Eric Holder was found guilty in July 2022 of first-degree murder.

The 33-year will posthumously be honored with a star on the Hollywood Walk of Fame on his 37th birthday on Monday, Aug. 15. According to the Walk of Fame’s official site, the L.A. native was announced last June as part of the 2022 class. Other recipients in the Recording category include the Black Eyed Peas, George E. Clinton Jr., Avril Lavigne, Los Huracanes Del Norte and Martha Reeves. Ashanti and DJ Khaled both received their stars during a celebratory ceremony in April.

Nipsey Hussle shared this photo of himself two days before he was shot and killed in Los Angeles. (Photo: @nipseyhussle/Instagram.)

Nipsey Hussle will be receiving a star on the Hollywood Walk Of Fame August 15th, which also would’ve been his 37th Birthday. RIP NIP ??? pic.twitter.com/9ACIHBgLVn

As the news circulated online, fans began reminiscing about Hussle’s impact and music.

“Very well deserving I wish he was able to see this in person.”

“Should’ve got it when he was alive.”

“It’s still to the top nip?? He was and his foundation is still doing big things in the community his legacy is inspiring & his music still a commodity!!!”

As excited as fans seemed, a few raised questions about how Hussle posthumously received such an honor compared to artists who have been around for decades.

One person said, “As much as I loved hearing about his community work and definitely agree that…