BREAKING NEWS
GMT-4 10:38
Home Economics Nipsey Hussle’s Daughter Is All Grown Up, and Fans Wish the Rapper Were Here to See 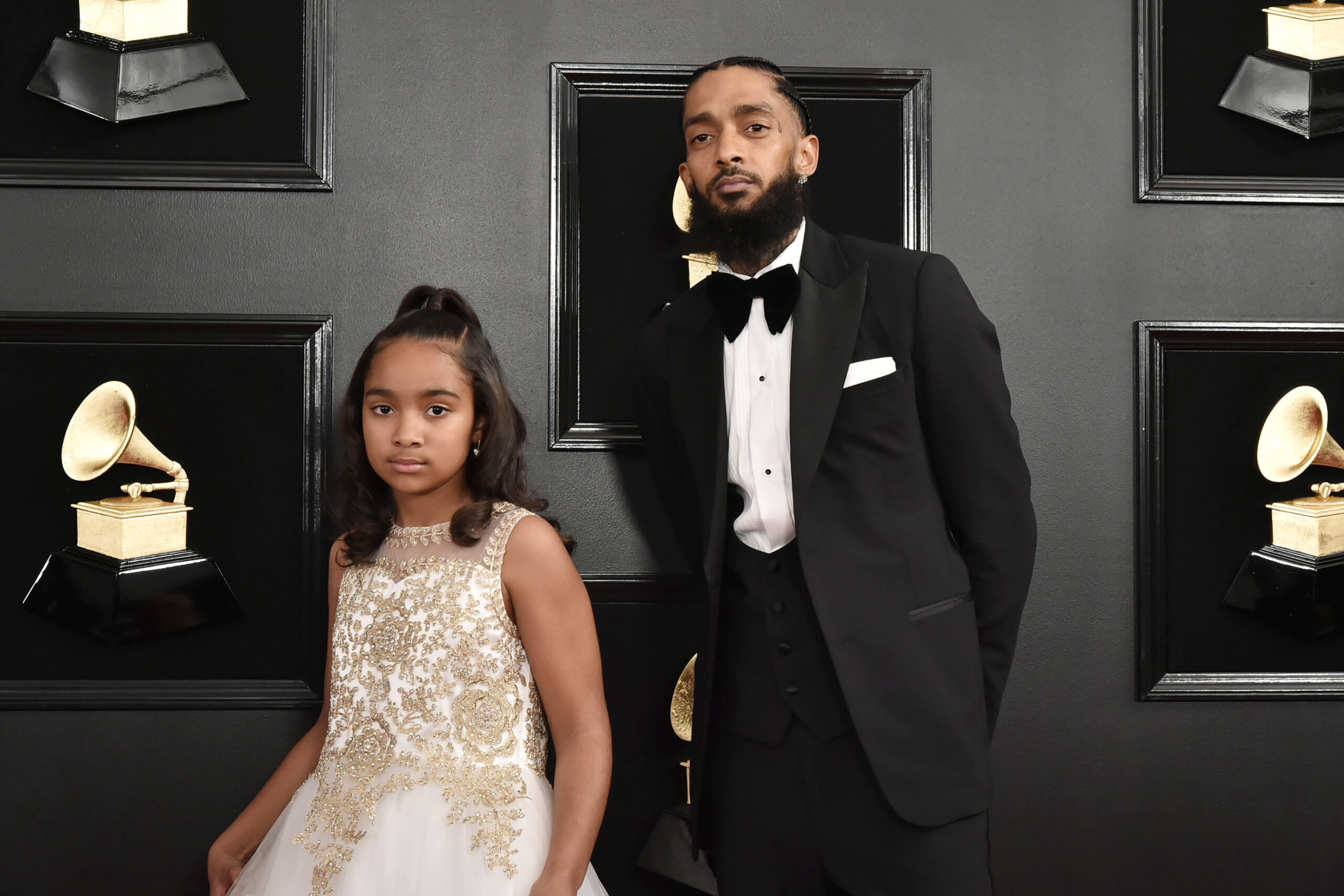 Nipsey Hussle’s Daughter Is All Grown Up, and Fans Wish the Rapper Were Here to See

Nipsey Hussle‘s daughter Emani Asghedom went viral on July 1 after a new video of the 13-year-old participating in a TikTok challenge surfaced online.

The reason surrounding the commotion was because fans realized how quickly Asghedom had gotten older after her father’s untimely passing.

Fans are shocked to see how much Nipsey Hussle’s daughter Emani Asghedom have grown after viewing a new TikTok video of her. Photo:@nipseyhussle/Instagram

Asghedom was about 10 years old when her father Nipsey Hussle — also known as Ermias Asghedom — was fatally shot outside his Marathon clothing store in Los Angeles, California, on March 31, 2019. The suspected killer, Eric Holder, was recently found guilty of first-degree murder and two counts of attempted voluntary manslaughter.

In the clip, Asghedom is seen showing off her best moves while dancing along to NBA Youngboy’s track “Whap Whap remix.” As the video made its rounds on social media blog sites, many were shocked by how much she had grown.

“I feel like the last 2-3 years are going by too damn fast. No way she’s that big already.”

“I was about to say… when did he have a older daughter…. time flying.”

“His daaaaughter? Chile I’m getting old. She grew up fast on us. She’s beautiful.”

“She was just a baby two years ago, these new pre teens grow up in 6-7 business days.”

Among the previous remarks, others brought up how unfortunate it is that Nipsey won’t physically be around to watch his daughter grow up. While wishing the rapper were still alive, one user wrote, “damn man he supposed to be here!”

Another said, “I’m sad her daddy not here to see her grow.” A third individual stated, “Took that girl father away from her that was sooo wack.”