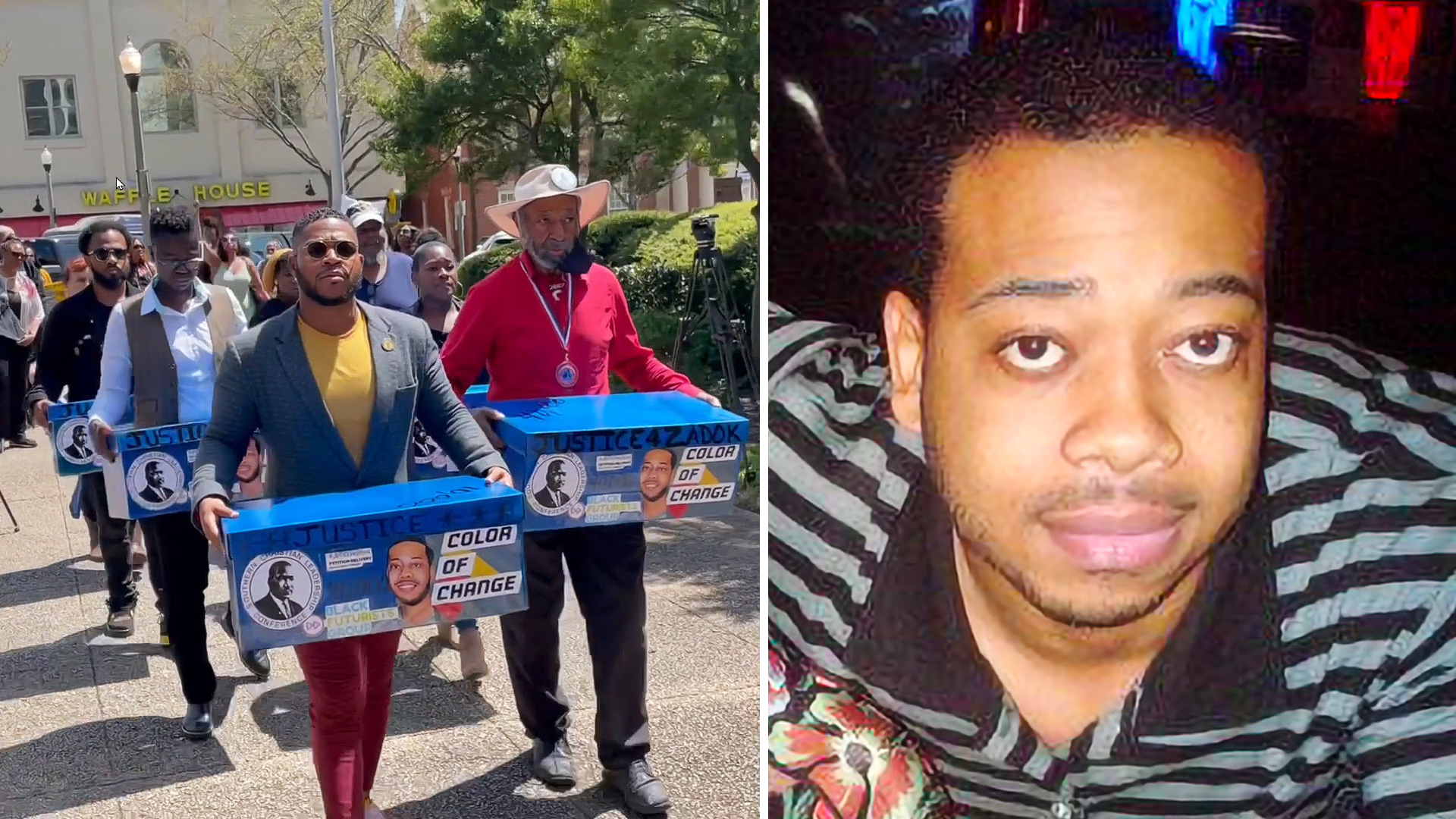 No Charges For Cop Who Shot, Killed Matthew Zadok Williams At Home

DeKalb County District Attorney Sherry Boston announced she will not be filing charges against the officer involved in the fatal shooting of Matthew Zadok Williams, a Black man who was reportedly “trespassing” at his family home when cops killed him.

On Tuesday, Boston revealed her decision not to prosecute any of the officer’s involved, while adding their use of force was “justified” and that the cop had “no criminal culpability” in the deadly April 2021 shooting, according to Fox5 Atlanta.

However, a doctor hired by the Williams’ family determined that he would likely survived if officers had aided him after the shooting. His mother and five sisters had been seeking justice for Matthew, who they say had a mental health crisis when cops killed him.

“It is no less a tragedy or heartbreaking,” Boston said. “A life has been lost and for that we extend our deepest condolences to the family. While this is not the resolution Mr. Williams family is seeking, it is the appropriate resolution under the law,” she added.

In April 2021, police officers fatally shot the 35-year-old at his home near Decatur, Georgia. DeKalb County officials allege that he “lunged at officers with a knife on two separate occasions.”

Shot To Death By Police While “Trespassing” Around His Own Home

The Williams family had previously spoke to TSR Investigates reporter Justin Carter last year about Williams’ tragedy. A neighbor placed a 9-1-1 call alleging Williams was suspiciously lurking before police arrived, armed. He was looking for his keys around his own home.

In an updated episode of the series, the family now tells The Shade Room that police were aware that Williams lived in the home where he was shot. He subsequently died for “trespassing” with a knife. Officer Mikhail Morgan, one of the responding offices, had in fact responded to a “mental health crisis” 911 call placed by Williams just weeks earlier.

Body cam footage shows Williams as he approaches one of the officers, with knife in hand, outside of the family home…